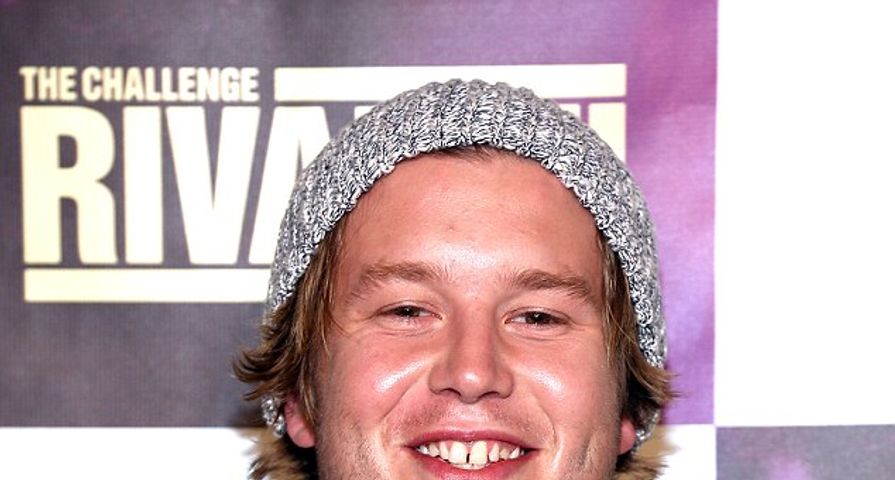 Only a couple of weeks after losing MTV reality star Diem Brown to her battle with cancer at 34 years old, the MTV family is in mourning once again.

TMZ has reported that MTV castmate, Ryan Knight, who appeared on the 2010 season of the Real World: New Orleans has died at the age of 29.

According to sources Knight was found dead by a friend on Thanksgiving morning, Thursday November 27, after a night of partying.

The friend also reported that Knight died after choking on his own vomit and had taken some pills.

Fans of the show will remember that on his season, Ryan opened up about substance abuse and being addicted to pain killers after a severe injury left him unable to play hockey and cost him his athletic scholarship to Arizona State University.

Even though he had been partying pretty hard, friends also stated he had been really happy on Wednesday and was very excited about a new relationship.

After the passing of his Real World Challenge castmate Diem Brown, Knight had changed his Twitter profile picture to the two of them and tweeted remorse over his loss.

Two days before his own passing Knight tweeted, “Have the type of life, that when you die no one will dare say, “he left us for a better place,” and in the early morning hours before he died he tweeted, “You used to mean a lot.”

Since news of his passing has broke, several of his MTV friends and castmates have reached out on social media, including his ex Jemmye Carroll.

Jemmye tweeted out “Words will never be enough to justify the connection we shared and pain I will forever feel. RIP @Knight_MTV,” along with four pictures of the couple in their relationship.