Mischa Barton Not Returning To ‘The Hills: New Beginnings’ As Caroline D’Amore Joins 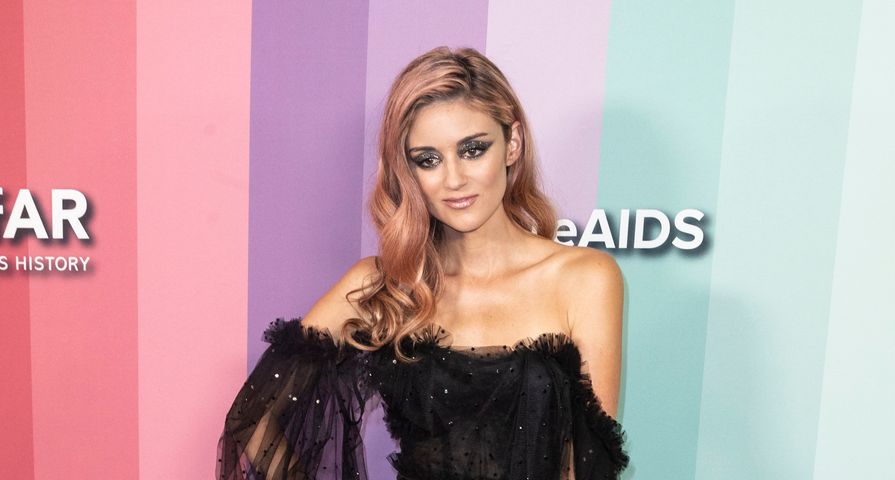 DJ and actress Caroline D’Amore will join season 2 of The Hills: New Beginnings!

The 34-year-old producer is the head chef and co-owner of D’Amores Pizza. D’Amore is also a radio host on Heartbeatz on Dash Radio and produces DJ Diaries with Caroline D’Amore.

This isn’t the first time she has appeared on reality TV – D’Amore has made cameos on Keeping Up With the Kardashians and Kourtney & Khloé Take Miami. As an actress, she’s appeared on Entourage and joined The Hills star Audrina Patridge in the 2009 horror movie Sorority Row.

However, one notable cast member who won’t be returning for season two is Mischa Barton. The O.C. alum joined The Hills revival in 2019, but it seems her reserved personality didn’t blend in well with some of her co-stars.

“I think it was a little frustrating for me at first, because, like, we’ve put our whole lives into this show before and after, so to have someone come in and, like, be so reserved was a little bit frustrating,” Montag told Us Weekly in June 2019. “I don’t think it was intentional, I think that is, like, how she is, and she’s just a little more closed and needed a little more time to open [up].”

Delgado also felt the same way as Montag, and admitted that since Barton doesn’t have a reality TV background, she came in blind.

“What we do is really hard to do and I think that she kind of proved it right,” he told Us Weekly. “Like, she was like, ‘Yo, listen, this is the hardest thing I’ve done.’ You gotta put yourself out there. … People can spot that fakeness.”

Season 2 of The Hills revival will most likely center around Jenner and Carter as they adjust to their new lives as exes. The pair broke up in August 2019 after the show’s first season wrapped up filming. Carter briefly had a relationship with Miley Cyrus, while Jenner started dating Josie Canseco, but then later ended things.