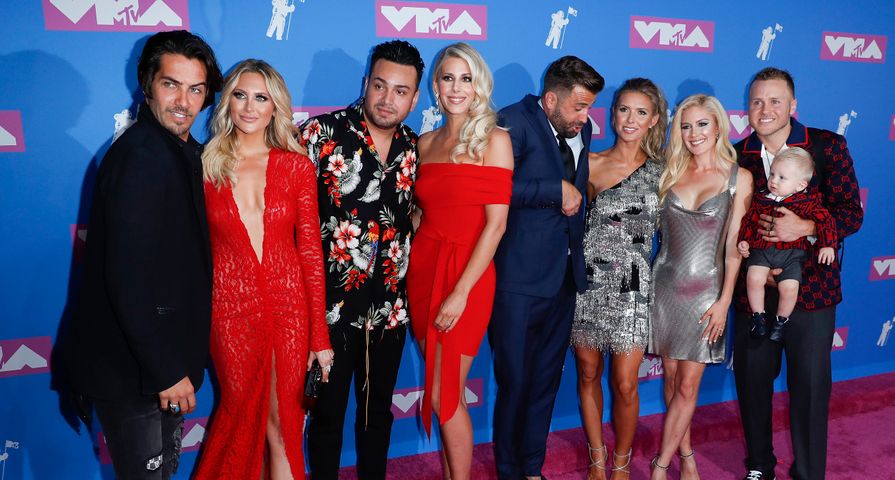 MTV is bringing The Hills: New Beginnings back for a second season.

According to reports the network has renewed the revival of the popular reality show The Hills after its return this year.

With nine years separating the original The Hills series and the revival, many things had changed with the cast, but many things had not. The drama was at an all time high, and there was so much tension between Stephanie Pratt and her brother Spencer and his wife Heidi, it looks like Stephanie might not be returning.

In a lengthy Instagram post, Stephanie alluded to all of the drama, and the fact she might have had enough. Alongside an article about the show, Pratt wrote in part, “I’ve been on reality tv for 11 years straight… I can’t be anything except straight up REAL. I have no interest in being fake, pretending my life is perfect. That was my #PrattCast recap LOL. I love you all & need your support to get thru the struggles- thank you a million times over  Are you guys enjoying the series?! CONGRATS @mtv for for a series 2!!!!  love you guys!!  Ok time for a nap, literally what an exhausting year #hibernationmode in full effect  KEEP IT 100.”