Miranda Lambert Shares Why She Kept Her Wedding A Secret 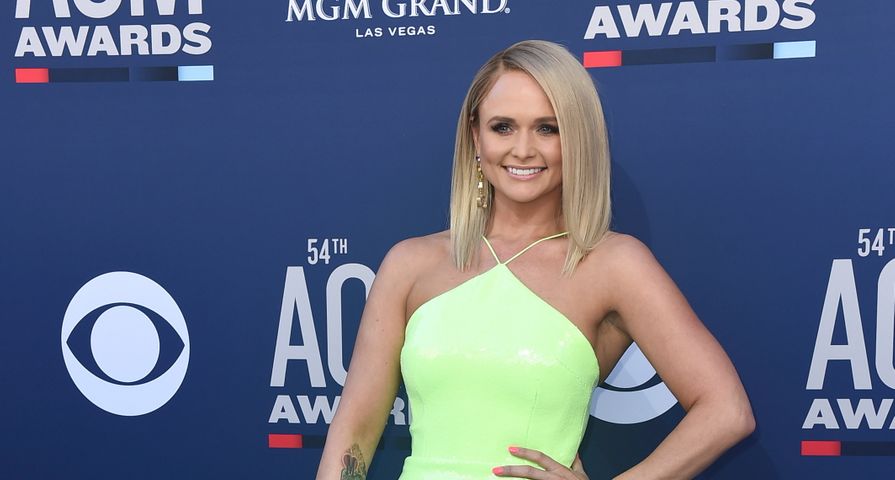 The Grammy-winning country star, Miranda Lambert, opened up about why she kept her marriage to NYPD officer Brendan McLoughlin a secret for so long.

The reason why she kept the marriage under wraps, Lambert said, was that she had received much scrutiny on her love life over the years, and the decision to keep her marriage a secret was obvious.

“I was married before, and it was a huge wedding and everything was very public. So was my divorce,” said Lambert about previous marriage to Blake Shelton, their marriage lasted from 2011-2015.  “I learned then that it’s not for everybody else. This is my actual life. With Brendan, I made it a point to keep it as private as I could for as long as I could.”

After three months of meeting McLoughlin, Lambert revealed on social media that the two secretly married on January 26, at a farm just outside of Nashville, Tennesse. While Lambert is still tight-lipped about the details of her wedding, she did reveal that the event was even more private than many would think. She had no bridesmaids and said straight to the point, “I didn’t have nobody. That was mine and his moment.”

While the couple wasn’t able to keep their marriage hidden for long, she said that the two are doing fine with being in the spotlight, even though it’s not exactly her favorite place to be.

Lambert spoke for her husband, “To pull him into that world, I was like, ‘I’m sorry, this might be a shock,” she said. “He just takes it like a champ. He’s better at it than I am.”