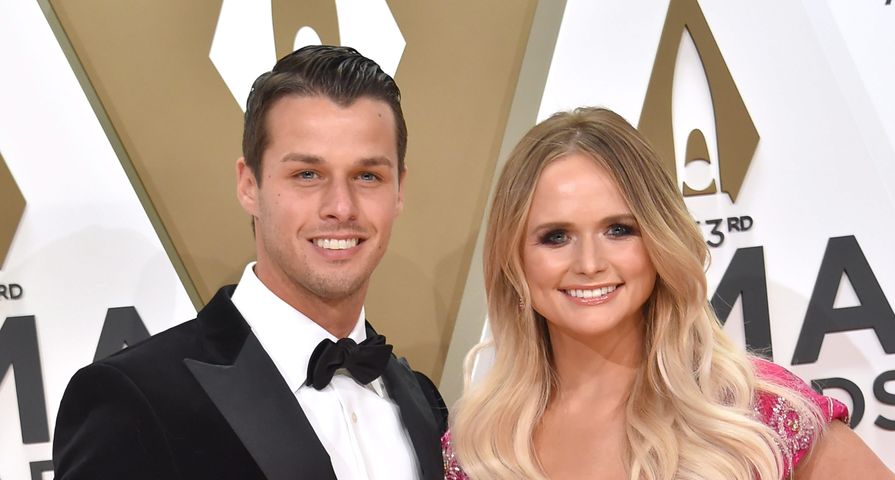 Miranda Lambert and Brendan McLoughlin, who announced they tied the knot in February 2019, celebrated their first year of marriage on Sunday, January 26.

“1 year ❤️. I’m so happy to walk through this life with you,” the country singer wrote in a moving social media tribute, alongside a photo of her and McLoughlin walking hand-in-hand on their wedding day.

“Thank you Brendan for making me the proudest wife and stepmom. You are the reason for all my new smile lines. I love you. #MrsMcLoughlin,” she added.

Lambert’s sweet message came just hours before the 2020 Grammy Awards. The country singer was nominated for two awards: best country song for “It All Comes Out In the Wash” and for best country album with her band, the Pistol Annies.

She previously revealed to PEOPLE she fell head over heals fast for McLoughlin, whom she met outside of Good Morning America in November 2018 while visiting the show to promote her new music with the Pistol Annies.

“I feel like I’ve been through enough in my life to know what I don’t want, so when I know what I do want I snatch it right up,” she said at the time.

The singer also shared with the outlet that her husband, a New York native – who is also a New York Police Department officer – has opened her “eyes to a whole new world” with city living.

“My husband is very open and happy to travel and could be ready to go anywhere in 15 minutes,” she said of McLoughlin, who accompanied her on her “Roadside Bars & Pink Guitars” tour last fall while taking a sabbatical from the police force.

Lambert added, “I love that. Kind of met a kindred spirit there.”

Three months after she met McLoughlin, the singer revealed on social media that they secretly tied the knot on January 26 at a farm just outside of Nashville.

The reason for keeping their wedding secret was due to the scrutiny of her love life has received over the years. “I was married before, and it was a huge wedding and everything was very public. So was my divorce,” Lambert said of her previous marriage to ex-husband Blake Shelton. “I learned then that it’s not for everybody else. This is my actual life. With Brendan, I made it a point to keep it as private as I could for as long as I could.”

1 year ❤️. I’m so happy to walk through this life with you. Thank you Brendan for making me the proudest wife and stepmom. You are the reason for all my new smile lines.
I love you. #MrsMcLoughlin pic.twitter.com/54zGiBPKHP