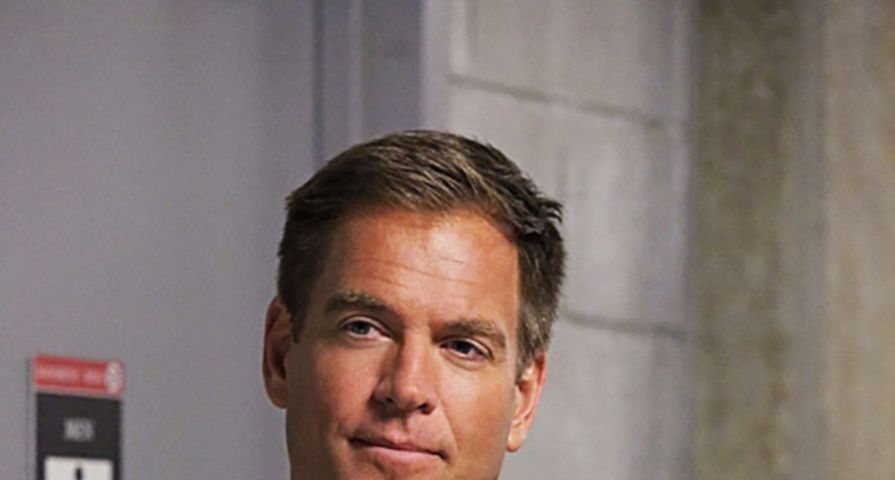 Actor Michael Weatherly is leaving NCIS after an incredible 13 seasons on the show. On Tuesday, Jan. 5, CBS announced that Weatherly who stars as Agent Tony DiNozzo is exiting the show, and will depart at the end of the drama’s current season.

The 47-year-old began his turn as DiNozzo on the show JAG before starring in the spinoff NCIS when it began in April 2003. “After 13 years on NCIS, Michael Weatherly is leaving the show at the end of this season. He is a valued part of the CBS family, and the immense charm and talent he brings to the screen as ‘Very’ Special Agent Tony DiNozzo has helped make NCIS what it is today, the No.1 drama in the world,” CBS said in a statement.

“We thank Michael for all of his contributions to this successful franchise and look forward to continuing to develop projects with him as part of our ongoing development deal.”

Weatherly took to his Twitter following the announcement to address the news, writing, “I will miss the amazing crew & cast, who are like family to me, & to the fans all over the world – THANK YOU, it’s been a fantastic ride!”