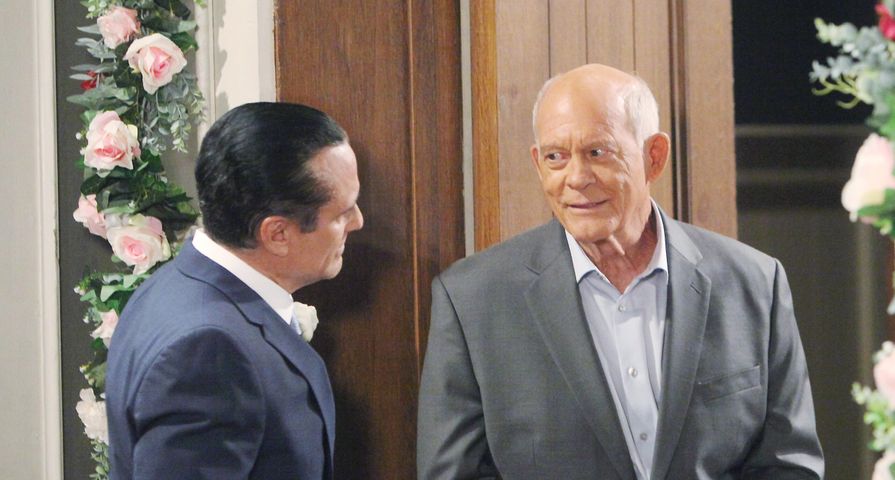 According to Soap Opera News, Gail will be returning to the ABC daytime drama and will reprise his role as Mike Corbin. The actor finished his run playing the popular character earlier this year and is already set to return to the role for an appearance.

Gail was spotted on the set of General Hospital which has led experts to believe he is scheduled to make a ghostly return to Port Charles very soon.

Fans will remember that Mike Corbin’s last appearance on the show was on Thursday, September 17. Mike passed away and was led into the afterlife by his deceased daughter Courtney.

He appeared once again after his memorial service in a ghostly form to make peace with his son Sonny and ask him for forgiveness. His last words to Sonny were that he would always be there for him, so it’s likely that his return to the show will somehow involve his son.

Stay tuned for the exact airdate of Gail’s return to General Hospital!