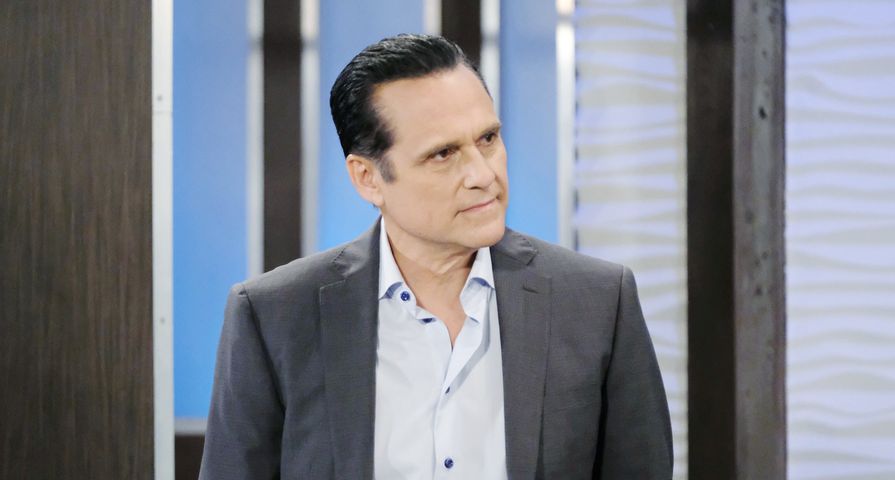 Maurice Benard has kept General Hospital (GH) fans enraptured for almost thirty years as mob boss Sonny Corinthos. In a new appearance on his video blog State of Mind, however, the actor has revealed that his acting days are numbered.

During a live-stream episode of State of Mind on April 24th, Benard answered a question about his future plans.

“Acting isn’t what it was when I was young,” the soap star said (as per Soaps.com). “Sometimes it’s difficult, and it hits me in places that I don’t like… like, ugh.”

Although Benard’s emotionally taxing performances don’t satisfy him as much as when he was a younger, hungrier actor, he admits, “I’m really happy right now.”

“I’m at a point in my life where I don’t want the extra pressure, extra stress,” Benard admitted. “It’s too much for me.”

Instead of playing Sonny Corinthos, Benard would rather dedicate himself to his passion project, which encourages conversations around mental health. In recent episodes, he’s spoken with GH alum Tyler Christopher and co-star Chad Duell.

“If I ever left, I want to bring State of Mind [to] a place where I can make a good enough living to just do this,” Benard revealed. “There’s less pressure here for me, and I can still work with mental health.”

So when should GH fans brace themselves for this major career transition?

“But acting… I don’t know when, but soon enough, I’ll be done with,” Benard revealed. “Sorry. I hate to say that, but it’s the truth.”