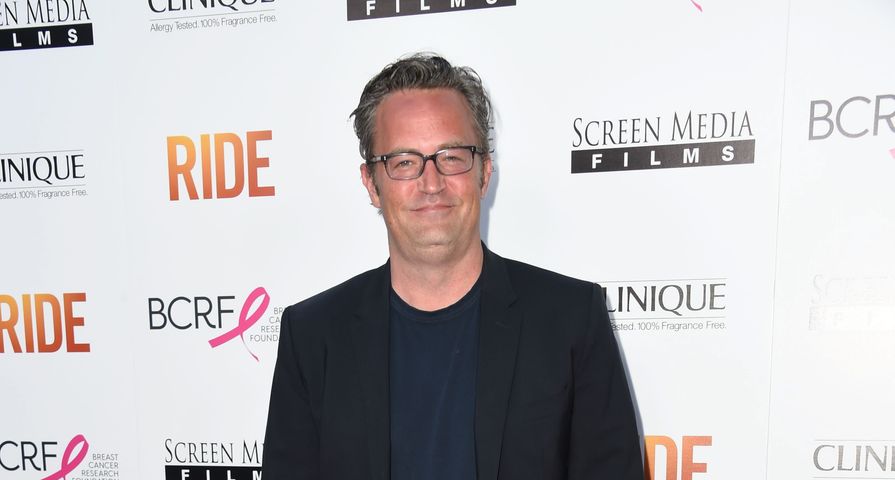 Matthew Perry shared a cryptic message about an exciting project the actor is working on, on Tuesday, causing Friends fans to freak out!

Although Perry didn’t elaborate on what the big news could be, Friends fans immediately began speculating that he could be referring to a potential Friends reunion.

Fans soon after began to flood Perry’s Twitter with their favorite gifs of Chandler.

Friends ran from 1994 to 2004 on NBC and starred Perry, David Schwimmer, Jennifer Aniston, Courteney Cox, Lisa Kudrow, and Matt LeBlanc as a group of friends living in New York City while navigating life in their mid-20s.

After the show went off the air, fans have been demanding a reunion. Earlier in 2020, several outlets reported that the cast is exploring the idea of reuniting onscreen, reportedly in a project for HBO Max – the new home for streaming Friends.

The cast of Friends have all expressed their interest in reuniting, but have stressed that a traditional reboot is not possible. Last year, Aniston teased the cast have been working on “something.”

“Like a reboot? No,” Aniston said during an appearance on The Ellen DeGeneres Show last October. “We would love for there to be something, but we don’t know what that something is. So we’re just trying. We’re working on something.”

In a recent interview with The Guardian, Schwimmer shared that he would be interested in a one-off reunion, but is opposed to reviving their original characters.

“I just don’t think it’s possible, given everyone’s different career trajectories. I think everyone feels the same: why mess with what felt like the right way to end the series?” he said at the time. “I don’t want to do anything for the money. It would have to make sense creatively and nothing I’ve heard so far presented to us makes sense.”