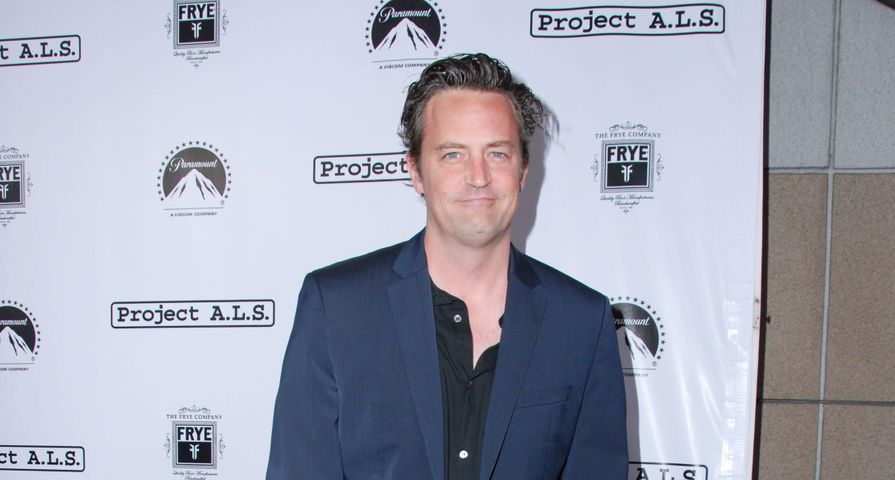 Oh. My. God. Chandler Bing is officially on Instagram!

The actor also followed Molly Hurwitz. In January, it was reported that Perry was in a relationship with the talent manager.

Kudrow celebrated Perry’s arrival to Instagram by sharing a photo of the pair. “Finally!!! Yay!! Can’t believe my eyes MY EYES,” she, quoting her Friends character. “Welcome to Instagram @mattyperry4 #friendsforlife.”

So far, Perry’s Instagram account has amassed 297,000 followers. At this time of reporting, the former Friends star has not posted anything, but he does have a funny bio, reading, “What is this, my Instagram account?” This may be a nod to his Friends character Chandler Bing.

On Tuesday, February 4, Perry hinted that some “big news [was] coming” on his Twitter account, and this may have been his way at hinting at joining Instagram. His cryptic tweet caused Friends fans to freak out and speculated he was talking about a Friends revival.

Recently, Aniston, Cox, Schwimmer, LeBlanc and Kudrow have all been posting nostalgic photos of their time on Friends, and many fans hope Perry will do the same!