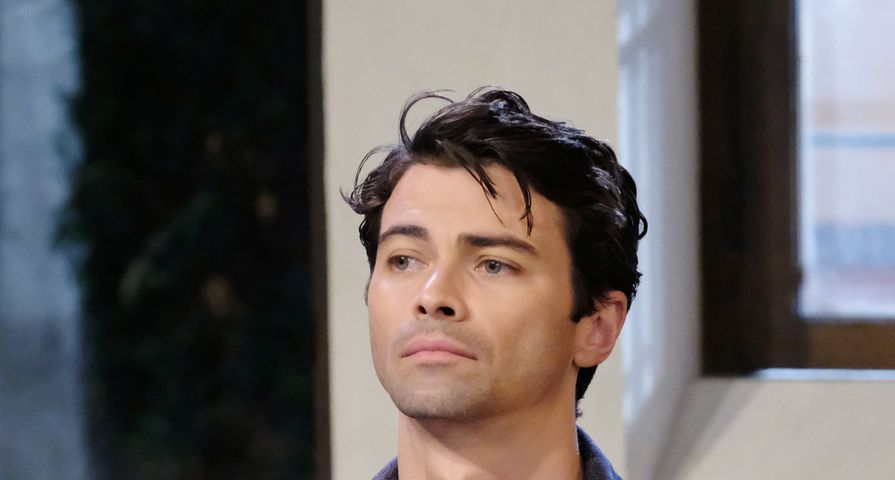 Matt Cohen, who portrayed neurosurgeon Dr. Griffin Munro on General Hospital (GH), is heading back to Port Charles for a short stint this month, according to Soap Opera Digest.

Griffin will return to the GH canvas when he is asked to help out his old friend Lucas Jones (Ryan Carnes), who suffered brain trauma and is in a medically induced coma, after a car accident. Will his medical knowledge be put to the test to save Lucas’ life?

The character had been romantically involved with Kiki Jerome (Hayley Erin) until her untimely demise at the hands of Ryan Chamberlain (Jon Lindstrom) in late 2018. Cohen exited GH in March of 2019, a few months after Kiki passed away.

Cohen is also known for playing the Archangel Michael on Supernatural and has appeared in other primetime shows including How To Get Away With Murder and 90210.

Back in October, Fame10 reported that Cohen had landed a gig as a full-time correspondent at Entertainment Tonight (ET) and would also be the co-anchor of ET’s weekend show.

“We loved working with him so much as a guest correspondent this spring and summer that we had to make him a full-time member of the ET family,” Executive Producer Erin Johnson said at the time. “Matt is full of charisma and curiosity making him the perfect ET correspondent.”

Fans can also see Cohen in Holiday Date, a Hallmark Hanukkah-themed film that will air on December 22.

Will Griffin run into Kiki’s mom and former lover Ava Jerome (Maura West) while he’s in Port Charles? And will he be able to help Lucas? Keep watching GH to find out!