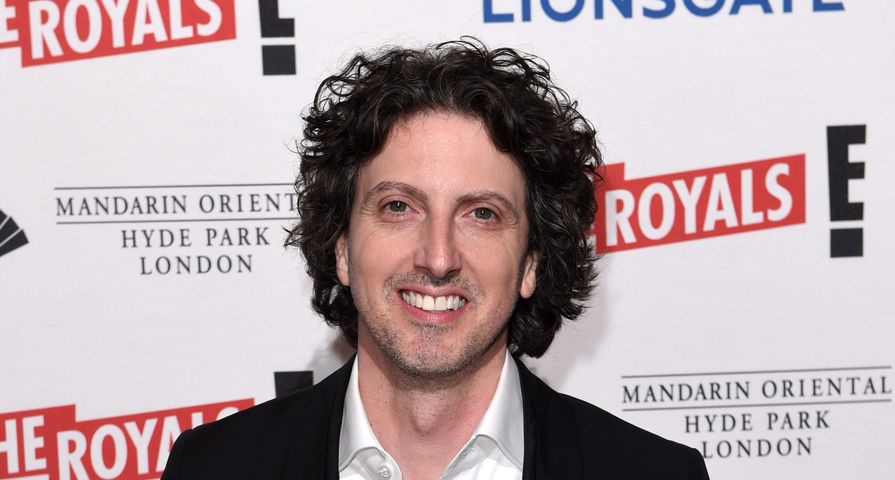 After a lengthy investigation following multiple sexual harassment allegations against The Royals showrunner Mark Schwahn, the network has officially fired him.

“We have concluded our investigation and Mark will not be returning to The Royals,” Lionsgate said in a statement on Thursday, December 21. “The fourth season of the show has already completed production and will air as scheduled on E! in the spring.”

For many, the news was a longtime coming as it has been a month since Schwahn was suspended after more than 40 women came forward with claims of his sexual misconduct. The allegations from The Royals stars came after many women who worked on his previous hit series One Tree Hill came forward with their own stories of harassment and assault, including stars Sophia Bush, Hilarie Burton and Danneel Ackles.

Following his firing, many of the women have taken to their social media with their reactions. “43 women came forward. To the ones who did and to the ones who didn’t or couldn’t, I hope this news is a salve to your souls. To the other predators out there? I hope this is a lesson that sometimes, even if it takes time, justice is served. You’re next,” wrote Bush.

Burton issued a much lengthier statement:

“1. The reason we cannot condone “degrees of harassment” is because one day you get your butt or boob grabbed at work. And you laugh it off. You become conditioned. “She’s such a good sport” they say. And then? You meet a Schwahn. A Weinstein.

2. I had no idea how bad OTH really was until I was taken in by the amazing cast and crew of @WhiteCollarUSA. Thank you to them for showing me how it’s SUPPOSED to be. Thank you to the directors who called even though I wouldn’t audition. Thank you to @GreysABC and @ForeverABC.

And most recently @LethalWeaponFOX. You have treated me with such respect and kindness. And my ability to speak up now, all these years later, is because I have seen what filmmaking should be. You can be talented AND kind. And thank you to my OTH sisters.

4. You women are amazing. When I left all those years ago, I could have never anticipated how strong this bond would remain. It’s a good day, gals. Your art matters. It’s what got me here. Xoxoxo.”