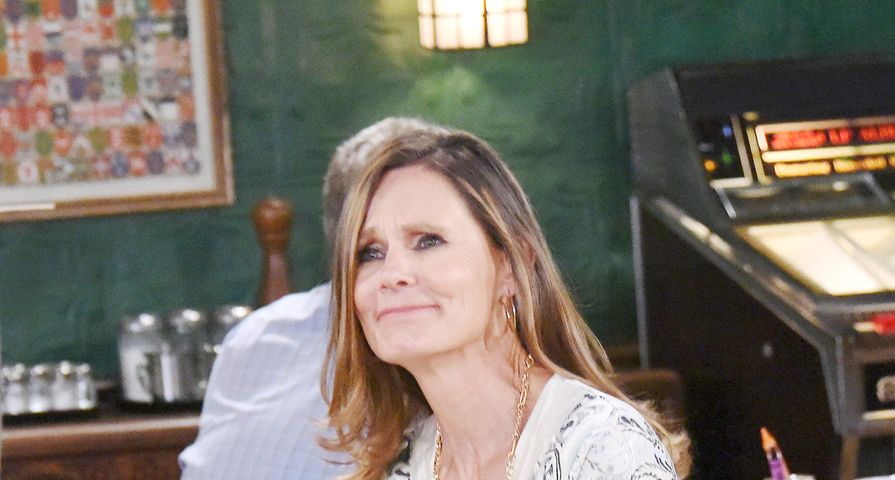 Lynn Herring, who portrays Lucy Coe on General Hospital (GH), will return to the sudser on January 9, 2020, according to Soaps.com.

Lucy, a real estate agent, has been an integral part of life in Port Charles since her first appearance on GH in 1986. During the last few months, she had been attempting to revitalize Deception, a perfume line she created. She had also tried to persuade Sasha Gilmore (Sofia Mattsson) to be the lead spokesmodel for the product.

Herring has portrayed Lucy on and off on the sudser over the years. But GH is not the only soap she’s appeared on. She also starred on As The World Turns in 2009 as Audrey Coleman, Days Of Our Lives in 1992 as Lisanne Gardner and the GH spin-off Port Charles from 1997 to 2003.

The actress also guest starred on a number of primetime shows in the 1980s including T.J. Hooker, Hotel, Tucker’s Witch, Airwolf, The Colbys, L.A. Law and Matt Houston.

Lucy’s last appearance on GH was on October 25, 2019. At the time, she was trying to sell Peter August (Wes Ramsay) a condo near the docks. When she returns this January, will she finally manage to talk Sasha into leaving Port Charles to represent Deception? Stay tuned to GH to find out!