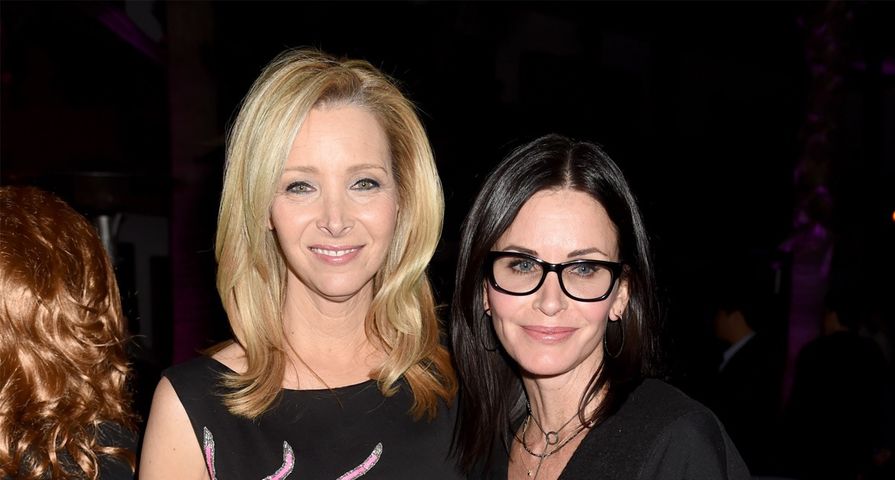 Things You Might Not Know About The Cast Of Friends
Source: In Touch

It doesn’t matter how many years go by since the last episode of Friends aired because fans just can never get enough.

Luckily, the six stars of the show have no problem talking about or revisiting the show for interviews or for fan questions, and this time Courteney Cox and Lisa Kudrow came together to test their Friends knowledge on “Celebrity Name Game” which aired on September 20, 2016.

At the end, “Phoebe” and “Monica” competed in a bonus round in which Cox gave clues to words and phrases associated with Friends and Kudrow had to answer them. Unsurprisingly, she zipped right through the clues as Cox said, “I was married to him,” and the answer was Chandler Bing, and even, “You sang a song about it,” and the answer was Smelly Cat. The best part of all though was the very end and the and the answer was “David Schwimmer” which prompted Cox to give a hilarious impression, and Kudrow almost got it, yelling out, “Ross” as the time ran out.

Aside from appearing on the fun quiz show, the two actresses are still busy. Cox was most recently seen in the 2016 film Mothers and Daughters, and Kudrow has most recently been seen on Unbreakable Kimmy Schmidt and has a part in the upcoming film The Girl on the Train.