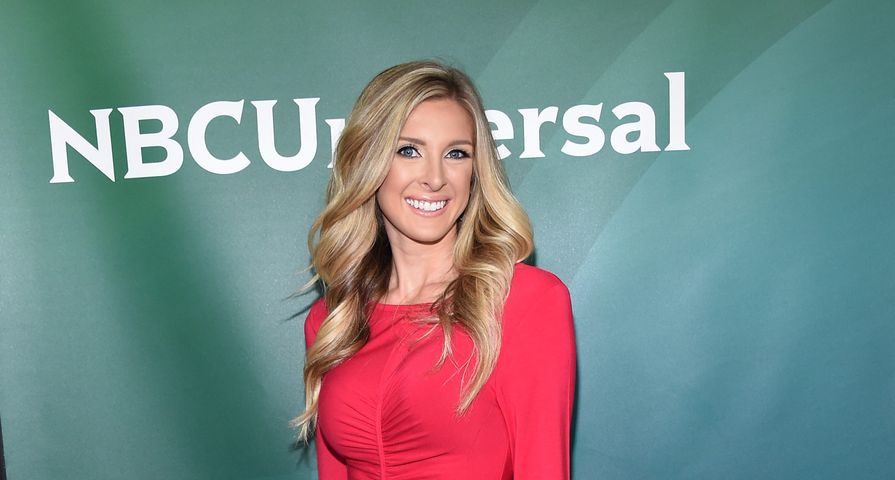 After a stressful past few weeks in which her family has accused her of having extramarital affairs and have dealt with their own tax evasion scandal, Lindsie Chrisley is speaking out.

Chrisley, 29, opened up on her Coffee Convos podcast with co-host, Teen Mom 2 star Kailyn Lowry, saying that the recent events have “wrecked” her life.

“What’s been done to me in the media and what has literally wrecked my life for the past two and a half weeks,” she said.

She went on to state that she was already estranged from her father Todd Chrisley and her mom Julie before they were indicted on tax evasion and other financial crimes last month. “To be perfectly honest, the years that were covered in the indictment, most of those years I was not in communication with my parents. So a lot of the years from like early on that they covered, I was in college so I wasn’t even like living at home,” she said.

“And through college, I don’t know if I’ve shared my whole story or not, but through college I didn’t talk to my parents,” she continued. “So I definitely like would’ve had no knowledge of anything. And then in the later years that were covered, I believe that I was like already leaving the [Growing Up Chrisley] show. So I also wouldn’t have had any knowledge of like some of that stuff either.”

“I just find it a little ironic that there is some blame game things going on and I just really had no involvement in that,” she added.

“I just really don’t appreciate it. I personally don’t think that the statements that were made were in good taste and people have to understand like what led me to this point.”

As previously reported, Chrisley Knows Best star Todd Chrisley denied the claims, and stated that a “trusted employee” began stealing from them and created phony documents. He then alleged that his daughter Lindsie had two extramarital affairs with Bachelor Nation stars Robby Hayes and Josh Murray, while Lindsie’s brother Chase said it was Lindsie who turned their parents into authorities in the tax evasion case.