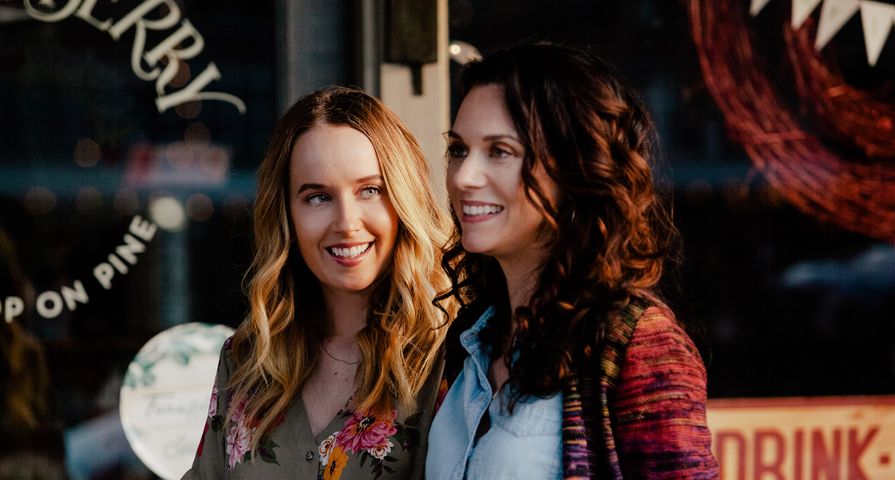 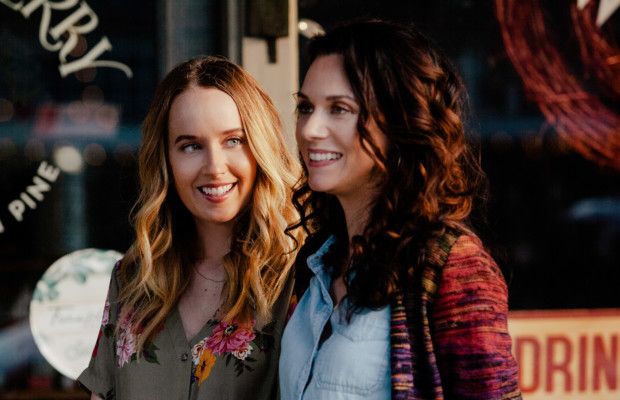 Lifetime has had a lot of success with casting former One Tree Hill stars in its popular Christmas films, and after the network revealed that it would be airing a record 28 Christmas films this holiday season, more details on some of those movies have been released!

After One Tree Hill‘s Hilarie Burton, Antwon Tanner, Danneel Ackles, Robert Buckley and Tyler Hilton all reunited for last year’s The Christmas Contract, it seems Burton and Hilton will be starring in this year’s A Christmas Wish. Hilton’s real life wife Megan Park, best known for her role on The Secret Life of an American Teenager. The official logline for the film reads: “Every December, in the small town of Cedar Falls, a wooden box is placed in the town square as a Christmas tradition for people to write their true heart’s desire on a slip of paper and place it in the box, in order to have the wish granted. After a night out together, Maddie (Park) decides to slip in a wish in the box for her sister Faith (Burton) to experience true love for the first time. Faith and Maddie are surprised the next day when she meets the very handsome and eligible Andrew (de la Fuente). At first, Faith thinks that her Christmas wish has come true. But as Christmas nears, Faith begins to wonder if Andrew is really perfect for her, or if her wish is leading her to her best friend, Wyatt (Hilton).”

A Christmas Wish will mark the third film Burton and Hilton star in together after 2018’s The Christmas Contract and 2013’s Christmas on the Bayou.

Of course, while many One Tree Hill stars have been lighting up Lifetime’s Christmas films, Chad Michael Murray has taken to Hallmark Channel’s famous TV holiday films, and this year will be reuniting with One Tree Hill‘s Torrey DeVitto for Hallmark’s Five Cards for Christmas.

More brand new Lifetime holiday films to look forward to are Christmas Reservations starring Melissa Joan Hart, Ricardo Chavira and Ted McGinley. “It’s Christmas at the Treeline Ski Resort, where Holly (Hart) is the event coordinator at her family lodge. She plans every event and keeps all the guests happy. But when her college sweetheart, (Chavira) now widowed with two children, checks in, Holly discovers she has her own reservations about life and love.”

A Very Vintage Christmas starring Tia Mowry-Hardict and Jesse Hutch. “The Christmas lights are up and shoppers are flooding the quaint town of Mountain View, including one special store, Very Vintage Antiques. The shop’s owner, Dodie (Mowry-Hardrict), is a hopeless romantic and absolutely one of a kind, similar to the pieces in her shop. When Dodie finds a hidden box containing an eclectic collection of mementos chronicling a timeless romantic union, she makes it her mission to deliver it to its rightful owner. Dodie manages to persuade the handsome new tenant, Edward (Hutch), at the listed address to help her with her search. Will they find the true owner and true love on their adventure?”

The Road Home For Christmas starring Marla Sokoloff, Rob Mayes and Marie Osmond. “Two rival musicians, Lindsay (Sokoloff) and Wes (Mayes), who perform in a dueling piano show, suddenly find themselves without a gig on Christmas Eve and decide to road trip to their neighboring hometowns together. During the drive, the mismatched pair find themselves surrounded by Santa conventioneers, saving a Christmas nativity play, performing onstage in Nashville with music royalty (Osmond), and braving a massive snowstorm which just may lead them to making sweet music together.”