Lifetime Will Air A Record 28 Christmas Films For 2019 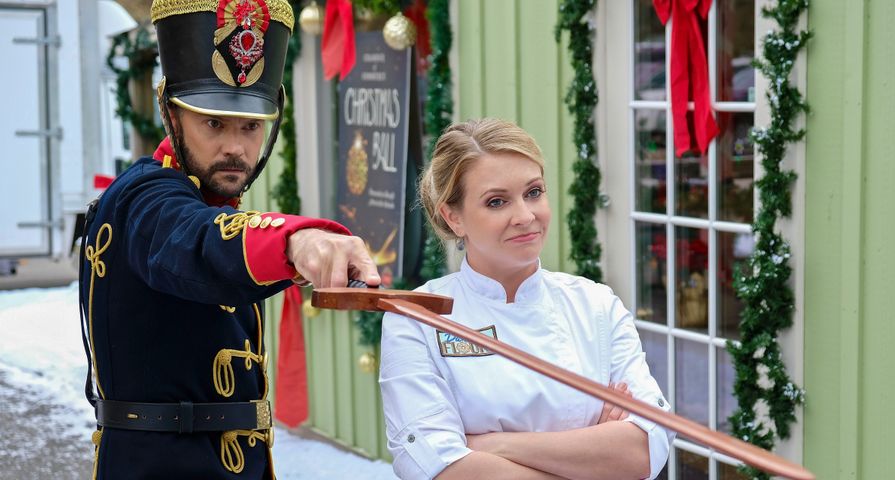 Lifetime Network is stepping up in the made-for-TV Christmas film genre this coming holiday season!

Entertainment Weekly reports that the network has ordered a record 28 holiday films for 2019, which is 10 more than the 18 original Christmas films it released last year. The network also announced that two of them will feature two stars who have become known for their Christmas movies, Melissa Joan Hart and Tia Mowry- Hardict.

Hart stars as an event coordinator in Christmas Reservations, and a handsome widower factors into the wintry mix. Meanwhile, Mowry-Hardrict headlines A Very Vintage Christmas, which involves an antique shop and the search for the owner of a mysterious box filled with romantic souvenirs.

Lifetime’s announcement comes hot on the heels of the Hallmark channel revealing it is also aiming for a record-breaking holiday season with plans to air 40 Christmas movies in what is the 10th anniversary of Hallmark Channel’s beloved Countdown to Christmas special which kicks off extra early this year on October 25, 2019.