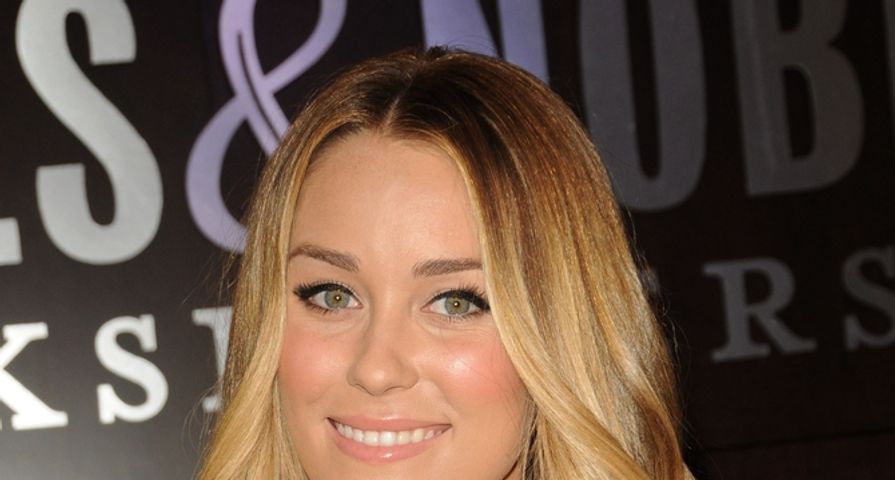 After a week of waiting, now we know what Lauren Conrad’s big announcement is!

On May 25, Conrad told fans of The Hills to stay tuned for some upcoming news on May 31, which happens to be 10-year anniversary of when the show first aired. True to her word, Conrad announced on Twitter that she’s working with MTV to produce a special about the reality series. “Today is the 10th anniversary of The Hills! I am excited to announce that @MTV will premiere an anniversary special with me on Tuesday 8/2!” The special is scheduled to air on August 2, and will include an honest discussion about what it was like to be on the show. Fans will also have an opportunity to watch some behind-the-scenes secrets.

The 30-year-old actress also wrote a heartfelt thanks to her fans on her website. “Thank you for all of the encouragement and kind words of support you have given me throughout the years. Without this support I would not be able to do everything I do today.” She also admitted to doing something she hasn’t done in over a decade: watch the pilot episode of the show! She told fans it was difficult to watch the episode because she realized she was in over her head. But on a positive note, Conrad is happy to see how far she’s come. “As hard as it is to look back (other than watching the pilot, I haven’t watched any episodes since they first aired), it brings me a lot of joy to see that now, despite all the challenges we faced together back then, each of us seems to have found what we were looking for.”