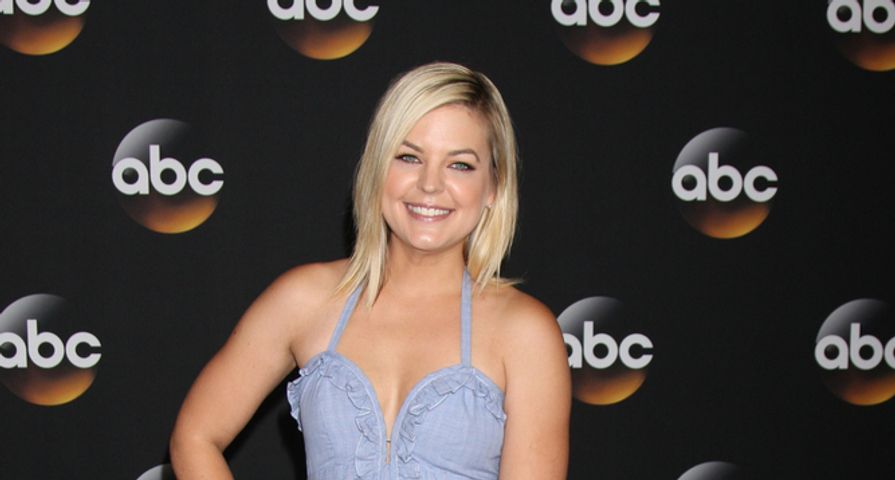 Last week Kirsten Storms announced that she was taking a sudden leave from General Hospital. On May 27, Daytime Confidential reported that the 32-year-old actress who plays Maxie Jones would be taking a break for an undisclosed amount of time.

On Monday, Storms took to Twitter to show her appreciation to her fans and explain why she’s taking a break from the show. “Tweeters! First, thank you for the outpouring of love & support. I appreciate all the positive message I’ve received,” she tweeted. “Second, yes I am taking a little break from work due to some skin issues I’ve been having.”

In a business that relies heavily on physical appearance, Storms felt it was best to take some time away from the show to take care of her skin issues. “My dr’s say my breakouts are due to stress, but shouldn’t take too long to get under control (I can say that I’m on the better end of it now),” she said. “However, it was becoming too difficult for GH to cover up. And we all know in this biz appearance is important.”

Starting in July, Storms’ role will be recast with Molly Burnett from Days of Our Lives. Storms appeared excited about Burnett taking up the role of Maxie Jones. “I look forward to watching Molly on screen as I take the next few weeks to heal,” she added. “Again—thanks for the love and you will see me again in no time!”