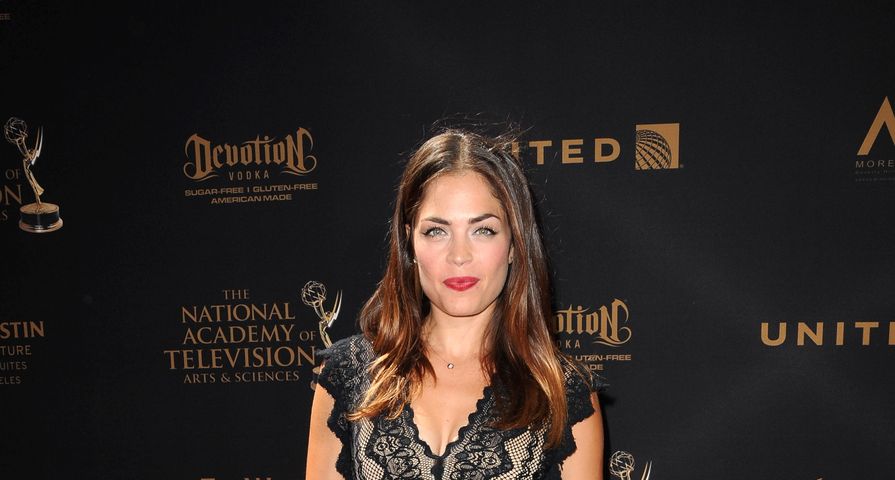 Kelly Thiebaud, who plays Britt Westbourne on General Hospital (GH), is back on set filming, according to Soap Opera Digest (SOD).

“Frank Valentini (GH executive producer) reached out to me the beginning of this year and mentioned that the writers wanted to bring me back for a bit,” she told SOD. “I said, ‘Of course I will! I would love nothing more than that!’”

The character was introduced on the sudser as the daughter of Liesl Obrecht (Kathleen Gati). And in a plot that stunned viewers, it was revealed that her father was infamous Port Charles felon and baddie Cesar Faison (Anders Hove). Thiebaud began portraying Britt on September 19, 2012.

Much like her mother, Britt is a schemer and has been involved in several nefarious schemes over the years, including conspiring with her best friend Brad Cooper (Parry Shen). He confided in her about the Baby Wiley switch, so will she be returning to help support her bestie now that the secret is out?

Thiebaud’s first soap stint was as Alicia on Days Of Our Lives in 2011. She has also appeared on several primetime shows including Castle, The Secret Life Of The American Teenager, Modern Romance and Station 19.

Who will Britt be involved with and what will she be up to once she’s back in Port Charles? Keep watching GH to find out!