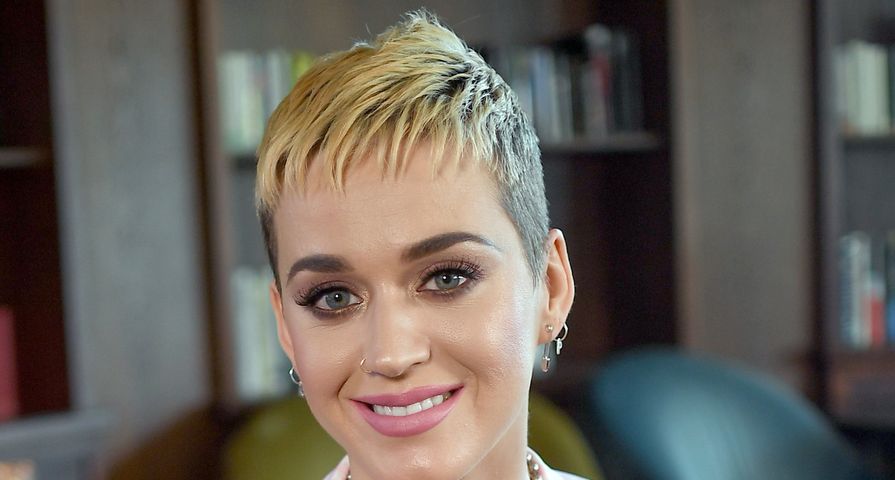 Pop music fans are no stranger to the many feuds that stir up the music industry, but one of the biggest recently has been between superstars Katy Perry and Taylor Swift. As recently as Friday, June 9, the pair seemed to be throwing shade at each other, but things drastically changed only a day later.

On Saturday, June 10, Perry publicly discussed and apologized to Swift during an interview with Arianna Huffington on The Thrive Global Podcast. “I am ready to let it go,” the 32-year-old said. “I forgive her and I’m sorry for anything I ever did, and I hope the same from her. I think it’s actually like, I think it’s time. There are bigger fish to fry, and there are real problems in the world. You know what I’m saying?”

She continued, “I love her, and I want the best for her. And I think she’s a fantastic songwriter, and I think that if we, both her and I, can be representatives of strong women that come together despite their differences, I think the whole world is going to go like, ‘Yeah, well we can do this.’ I don’t know. Maybe I don’t agree with everything she does and she doesn’t agree with everything I do, but I just really, truly want to come together in a place of love and forgiveness and understanding and compassion.” Perry then began singing the famous Frozen song “Let It Go” and concluded with, “There’s a lot of other things out there in the world that people need to be focused on. God bless her on her journey. God bless her. Honestly.”