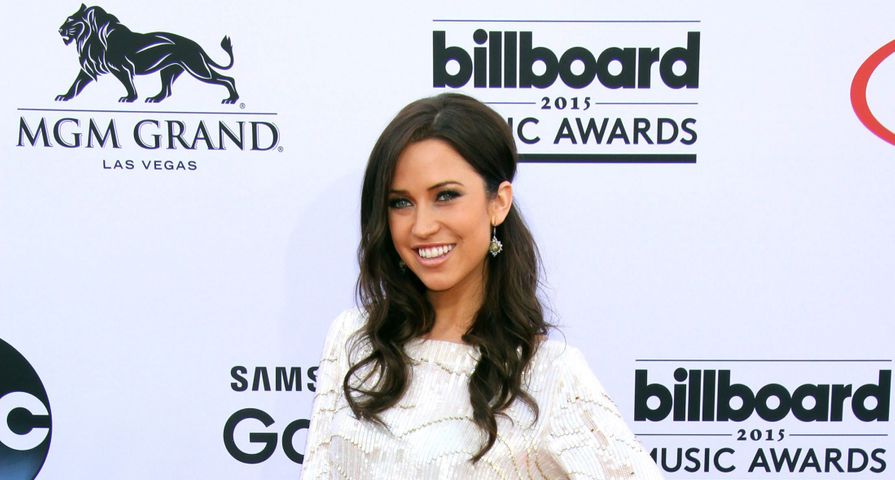 On Wednesday, March 1 ABC announced their season 24 cast for Dancing With the Stars which included current Bachelor star Nick Viall.

When rumors were still flying that Viall was going to competing, former Bachelerotte Kaitlyn Bristowe took to her twitter to write, “Someone stop me from going on a twitter rant right now.” Shortly after, former Bachelor contestant Whitney Bischoff tweeted, “why does a bachelorette never get this gig @BachelorABC?!? I wanted to see @kaitlynbristowe shake her tail feather!”

That was when Bristowe revealed that she allegedly wasn’t allowed to do the show by Bachelor creator Mike Fleiss. “Actually I was offered it, had the contract & Mike Fliess told me I wasn’t allowed. He said he didn’t want people wanting fame after his show.” Fleiss and Bristowe then continued to exchange words on social media and he reminded both Bristowe and Bischoff that two Bachelorette stars, Melissa Rycroft and Trista Sutter, have indeed appeared on Dancing With the Stars and Rycroft even won.

Now, Bristowe has explained to ET why she got so heated and outed Fleiss for allegedly not allowing her to compete. “I believe men and women should be afforded the same opportunities. That has not been the case with The Bachelorette and The Bachelors. I had an offer to do Dancing With the Stars and was told by Mike I could not. I was told by Mile that is bad for his brand, and that his sick of people wanting fame from his show.” She continued, “I am a dancer and wanted to do it. [My fiance] Shawn wanted me to as well. He even wrote Mike emails. I told Mike it was my passion. I was told Shawn would be my only passion.”

Bristowe memorably chose Shawn Booth over Nick Viall on her season of the Bachelorette, and Viall says he has not spoken to her since that day.

“My hope in speaking out is that future Bachelorettes are given the same opportunity as Bachelors. Whether it be a wedding, to dance, or another show. Just to be treated the same, to choose whatever will make them happy.” In the end Fleiss tweeted that Bristowe had his “total support” if she wanted to be on DWTS, but it was a little too late for Bristowe who responded, “Thanks I’ll get right not that opportunity 2 yrs ago. I wonder what changed your mind?”

Check out the full cast and their partners of Dancing With the Stars season 24 here! 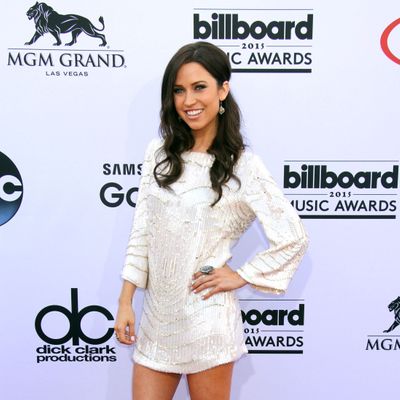