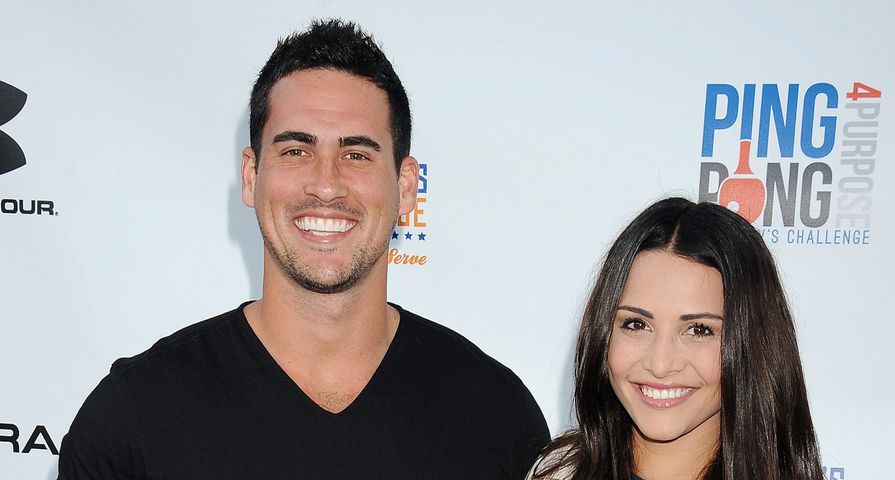 Bachelorette 2020: Things To Know About Clare Crawley
Photo by Broadimage/REX

When it comes to The Bachelor and The Bachelorette, very few couples make it, and despite there being many breakups in the history of the series, none have been quite like the one between former Bachelorette Andi Dorfman and her season 10 winner Josh Murray.

Just recently, Dorfman released her memoir “It’s Not Okay: Turning Heartbreak Into Happily Never After,” and it would be an understatement to say that it does not paint a pretty picture of her life and relationship with her former fiance, Murray. Dorfman called Murray controlling and emotionally abusive and said it was “the most volatile and f–ked up relationship of [her] life.”

Now competing on Bachelor in Paradise, Murray was asked by Amanda Stanton about his ex’s words, and Murray claims it is nothing but lies. “She had some not-so-kind things to say, and it’s very unfortunate that she would depict me in such a false way. It’s like, how am I supposed to comment on these excerpts that people are sending me to a fictional story, something that’s just not true at all?” He then added to the camera, “I can’t comment on specific things in any kind of book that my ex has written because it’s a fictional story. There’s stuff that’s so ludicrous — how do you comment on something like that?”

After his comments, Dorfman seemed to respond to Murray’s comments about her tell-all on Twitter by writing, “I speak two languages… English and Truth.”

Dorfman and Murray became engaged in July 2014 on the Bachelorette finale, but then called it quits in January 2015. 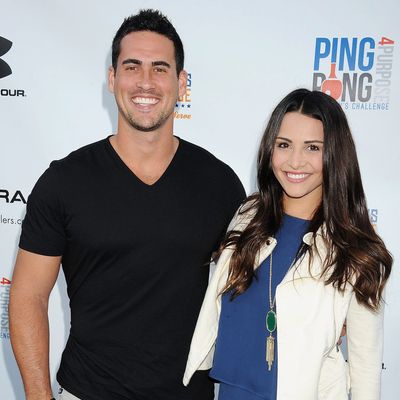