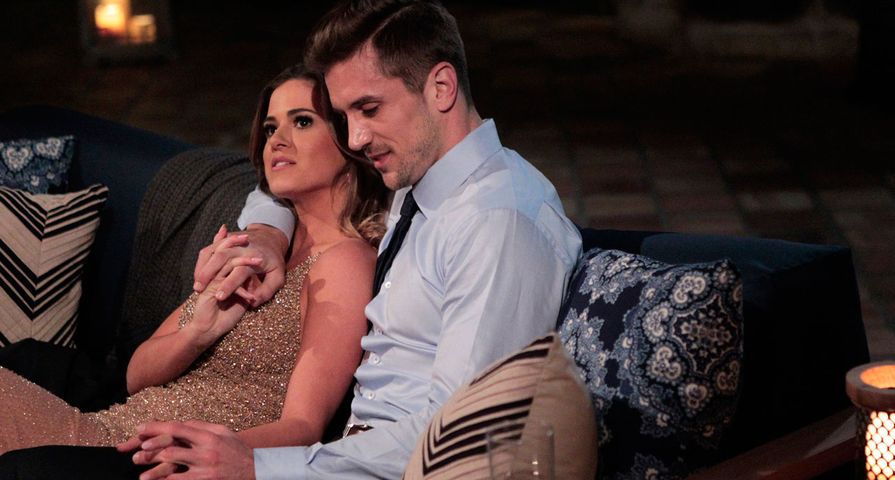 Is there trouble brewing between Bachelorette JoJo Fletcher and her suitor Jordan Rodgers? Apparently so!

According to an insider involved with the show, Fletcher confronts Rodgers about his past relationship in the upcoming episode on June 20. Fletcher asks her potential beau if the allegations that he cheated on his ex-girlfriend are true. The insider says Fletcher had an encounter with Rodger’s’ ex-girlfriend, Brittany Farrar, this past year while in Dallas, Texas.

The show’s insider says Farrar told Fletcher how Rodgers had wronged her. “Brittany told JoJo that Jordan wasn’t a great boyfriend,” the insider reveals. “She said there were trust issues.” The information has cast doubts on Fletcher’s relationship with Rodgers.

The upcoming episode shows Fletcher confronting Rodgers while they have dinner in Uruguay. “Jordan cops to flirting with other women, but he denies he was unfaithful,” the source tells Us Weekly. A second insider reveals that the Bachelorette decides to believe Jordan.

That said, she’s still not confident in their relationship. The first source says that Fletcher “feels like she’s the one courting him. She continues to have doubts.”

But a good friend of Rodgers denies the rumors are true. “He’s a ladies’ man, but not a player,” the pal said. 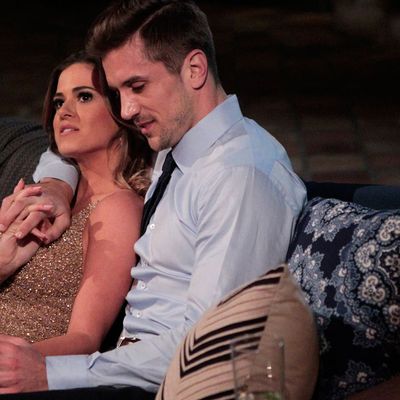