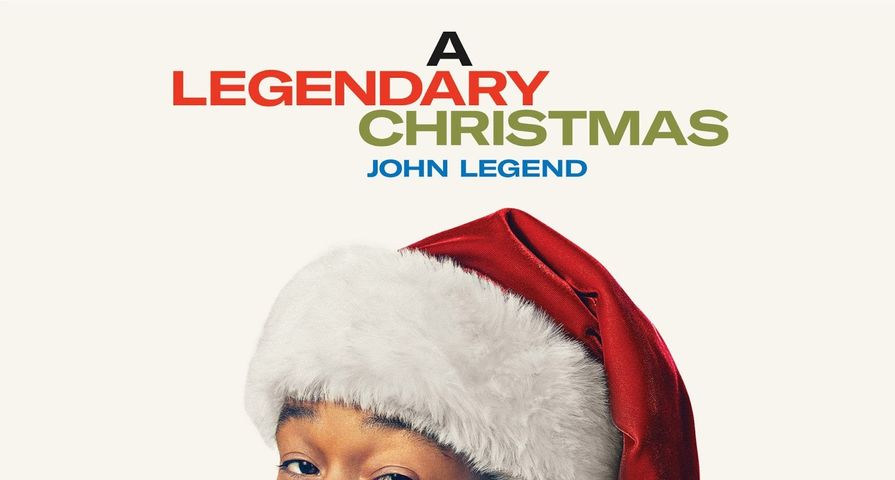 Last month, John Legend opened up to Vanity Fair that he would release a modernized version of Frank Loesser’s Christmas classic, “Baby, It’s Cold Outside” featuring Kelly Clarkson that would omit controversial sexist lines. On Thursday, November 7, Legend and Clarkson released the updated version of the song.

The original version of the song opened with “I really can’t stay (but baby, it’s cold outside) /I’ve got to go away (but baby, it’s cold outside)/ This evening has been (been hoping that you’d drop in)/ So very nice (I’ll hold your hands, they’re just like ice)/ My mother will start to worry (beautiful, what’s your hurry?)/ My father will be pacing the floor (listen to the fireplace roar).”

Meanwhile, in Legend and Clarkson’s version of the song, the opening lines are modified to: “I really can’t stay (Baby it’s cold outside)/ I’ve gotta go away (I can call you a ride)/ This evening has been (so glad that you dropped in)/ So very nice (time spent with you is paradise)/ My mother will start to worry (I’ll call a car and tell ’em to hurry)/ My daddy will be pacing the floor (Wait, what are you still livin’ home for?).”

Loesser’s song has been covered by many singers such as Dolly Parton, Rod Stewart, Michael Bublé, Idina Menzel, Chris Colfer, and Daren Criss – the song has been criticized for promoting sexual assault because of lyrics like, “Say, what’s in this drink?” and dialogue between a man who tries to convince a woman to stay the night despite her continued objections – “I really can’t,” and “The answer is no.”

Legend’s version of “Baby, It’s Cold Outside” will appear on his upcoming Christmas album titled A Legendary Christmas, which is set to release on November 8.