Home » Entertainment » TV » The Voice: 9 Celebrities Who Should Be Cast As Coaches

The Voice: 9 Celebrities Who Should Be Cast As Coaches 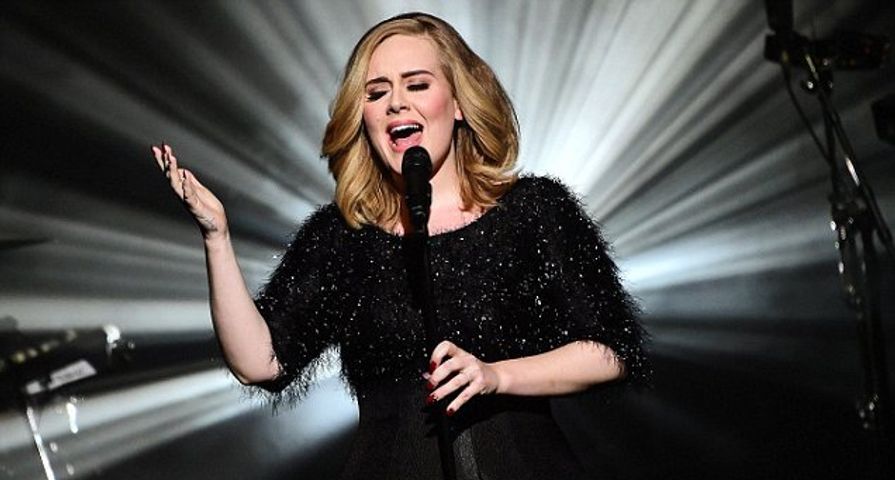 Coaches on The Voice are responsible for more than just witty commentary and pressing that magic “I Choose You” button. They also help contestants develop into what the show hopes will be the next big thing in the music industry. With Alicia Keys announcing that this will be her final season on the show, we can’t help but wonder about other stars who would make great coaches.

Who else would have amazing advice to give contestants other than an artist who not only won American Idol but also went on to have a successful career after. We witnessed Clarkson’s excellent coaching abilities as a mentor in the second season during the Battle Rounds. With Clarkson’s 8th studio album set to be released sometime in 2017, who knows, maybe a coaching gig could help with her transition back to the forefront of the pop-rock genre.

This three time Grammy winning lead vocalist of the Zac Brown Band would make an excellent coach and mentor to upcoming country stars. With countless award nominations and wins spanning from 2009 until today there’s no denying Brown knows what skill and perseverance to make it in the music industry. Zac Brown knows the amount of work it takes to become a staple in their genre. He’s been touring since 2002 and has become a current day big name in country music.

Legend would be a perfect replacement for Alicia Keys as the R&B and soul presence on the coaches’ panel. The Academy Award winning artist has been in the music industry since 2004 and his smooth vocals have earned him enormous success. John released a new album last year so coaching may be the perfect opportunity as a break before or during writing his next album.

What can’t Bruno Mars do? Vocals, piano, guitar, drums, he truly is the definition of a performer. Who could forget his stunning performance at the 2015 Super Bowl half time show? Similar to John Legend, the singer released an album last year. So not only would this be the perfect time to take up a coaching job, but Bruno’s music is still hot on the charts which could bring more traffic to the show.

P!nk has been craning out hits since 2000, and it seems almost every summer there’s a new jam out that everyone is listening to. There is a reason many have described her as a “trailblazer for the pop genre.” Although we haven’t seen a new album since 2012, the pop vocalist has pumped out chart topping singles each year. Although we are starting to see a slow down in the star’s career, coaching on The Voice could be the perfect opportunity to help mentor the next pop legacy.

Rimes has been a name in the country industry since she was 13 years old and has impressed us with her vocals ever since. In 2016 LeAnn dropped the album Remants, so for those crazy enough to forget about her were now reminded. This two time Grammy winning has the experience needed to help future country stars thrive in the music industry.

Lady Gaga has worked in the music industry for years and not only as the unique performer we know her as today. Gaga has worked behind the scenes as a songwriter for major recording companies which is how she was scouted. Gaga truly knows the inner workings and aspects of music that makes something go from good to great. Although many know her as a pop singer with wacky outfits, she has also nailed performances in classical, jazz, and musical theatre genres. She is a well rounded artist who would have so much insight to offer upcoming performers.

Another country singer graces our list — Brad Paisley, who has been in the country music scene since 1999. With 3 Grammy awards, 8 CMT awards, and many more under his belt, there’s no doubt this singer has shown consistent talent in his 18 year long career. Paisley has already shown his incredible coaching abilities when he acted as an adviser for Team Blake in Season 9.

With 3 studio albums the singer has won 137 awards, 1 Academy Award, 18 Billboard music awards, and 15 Grammy awards! The singer definitely knows her stuff when it comes to winning over a crowd with booming vocals. Although it would probably be extremely difficult to get the megastar to sit on the panel, her commentary and excitement for genuine performances would be the highlight of the show’s time on air.