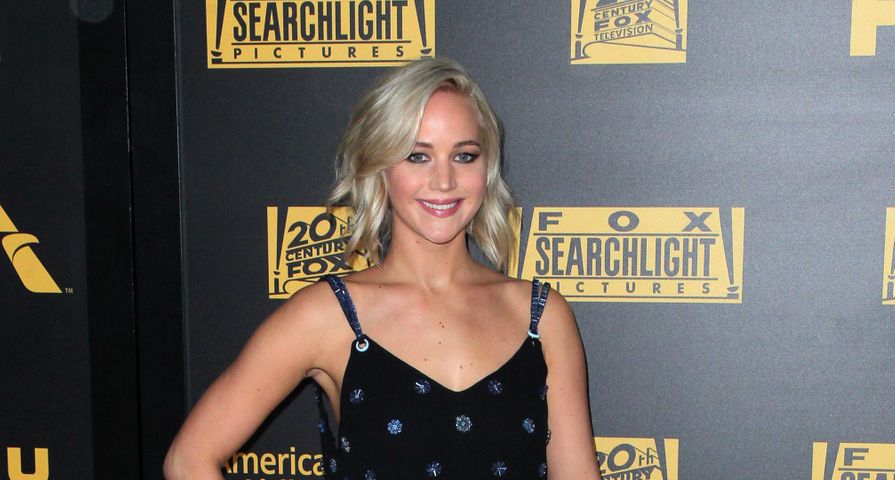 Back in December, recent Golden Globe winner, Jennifer Lawrence appeared on Bravo’s Watch What Happens Live, and as a self-professed reality TV, fans called in to ask her about one of her favorite shows, Vanderpump Rules, and the show’s cast.

As always, J.Law had no problem speaking her mind, especially when she was asked about cast member Kristen Doute. “What’s my opinion of her? I’m gonna be fair. She’s growing up. But she is a recovering psycho. Is she growing up or no?” While Jax Taylor who was bartending on WWHL responded, “This week. Stay tuned next week.”

She also didn’t hold back when talking about Scheana Shay and James Kennedy, and spoke about James after he had hooked up with hostess Lauren Chavez, Lawrence stated, “James is just a peach, isn’t he? When he came in with bite marks I thought for sure somebody finally gave him what he deserved. Nobody really has sex with him,” she joked.

Following Lawrence’s appearance on WWHL, Doute and Shay both appeared on the show on Monday, Jan. 11 and host Andy Cohen asked them how it felt “to be read by Jennifer Lawrence.” Instead of responding negatively to her seemingly harsh comments, they were apparently thrilled. “I thought it was amazing!” Shay commented. “Yeah, she knows who I am,” Doute agreed. “She said my name,” Shay continued and Doute added, “That’s all that matters. And she said I’m recovering! She didn’t call me a pyscho currently.”