Jennifer Aniston Reiterates A Friends Reboot Is Not Happening 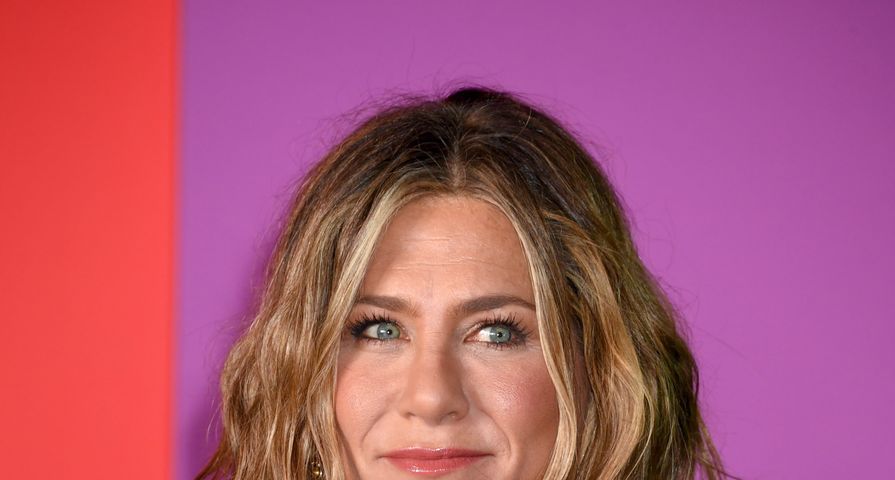 On Monday’s episode of The Ellen DeGeneres Show, Jennifer Aniston restated that a Friends reboot is not in the works, but she did give fans of Friends some new information and hope.During an interview with Charlie Puth, DeGeneres called Aniston out to meet (and surprise) the singer, who is a massive fan of the show Friends. “I really hope there’s a reunion,” said Puth. “I hope so too,” added Ellen. Puth was visibly shaken by the news and starstruck once Aniston was in front of him.

After the introductions (and a little hug and dance) between Puth and Aniston, DeGeneres asked, “Is there going to be a reunion? A Friends reunion?” “Like, a remake of the show?” added Aniston. “No.” The actress joked with DeGeneres and asked, “Do you think you have some secret information?”

However, Aniston did have something to share as she revealed that something is in the works after DeGeneres mentioned that the cast of Friends has recently been spotted together in a photo posted on Jennifer Aniston’s Instagram account. “We would love for there to be something–but we don’t know what that something is,” said Aniston. “So, we’re just trying–we’re really–we’re working on something.”

“We can safely say it’s probably not a reboot movie, though. Probably a movie,” DeGeneres speculated on Jen’s words. “Huge, huge, huge movie,” joked Aniston. “No. I don’t–we don’t know. I don’t want to lead people on.”

Puth couldn’t help to get involved and added, “It sounds like, to me, that there’s something in the works.”

The Instagram photo published on Aniston’s Instagram earlier this October had fans speculating about a potential Friends reunion show. When questioned by DeGeneres about this, Aniston stated, “We did that because we miss each other, and we all happened to be in the same part of the world.”