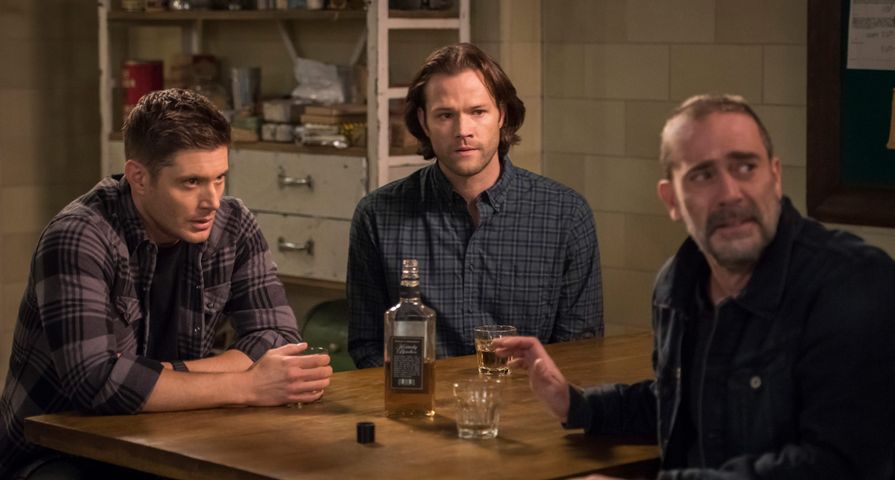 Over the weekend, Supernatural stars Jared Padalecki, Jensen Ackles, and Misha Collins announced that the popular series would be coming to an end with season 15. As many cast and crew took to social media to share their reactions, Morgan also had a message for fans and for his on-screen sons.

“One more twit for the day, it’s late. I just want to say to all of @cw_spn family… that was one hell of a run. I hope this last year is enough time to wrap up a story that deserves only the best. My love to cast, crew and fans. @JensenAckles and @jarpad ya done us proud Xojd,” the actor shared.

Although he didn’t know at the time that season 15 would be its last, when Morgan returned as John Winchester for episode 300, he opened up about wanting to return in the show’s final season. “My dream would be to come back and do something in the last year, the last episode, the last couple episodes, whatever, and do a proper little arc,” he said. “It’d be fun to have some time and really dig in,” he says, adding, “Maybe [episode 300] won’t be the end of John. Like I always say to everybody: ‘It’s Supernatural, anything can happen.’”