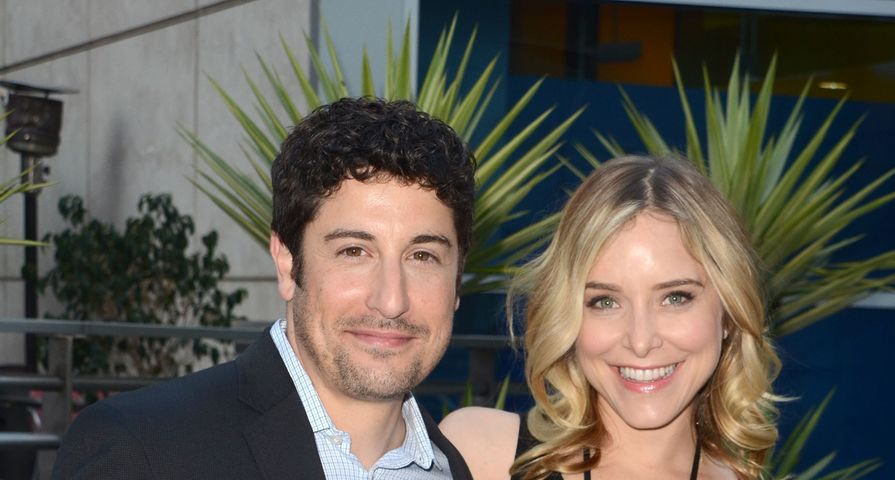 Many celebrities have copped up to being reality TV fans, and as it turns out, Jason Biggs and his wife Jenny Mollen are two of them.

After The Bachelorette finale aired, the pair didn’t hold back on what they really thought of JoJo Fletcher and her new fiance Jordan Rodgers when they were asked about their “forever love” in an interview with ET. “There’s only on person on that show who was in it for JoJo: JoJo,” Biggs stated.

Mollen then stepped in to blast Rodgers, as many have this season, stating, “I don’t trust Jordan at all. I think he’s fame hungry.” She also couldn’t help slamming his looks either, adding, “I think he has a weird haircut, which is never a good sign. It just feels like he’s not in touch with reality, wearing that hair around town.”

Of course, the opinionated pair, who obviously have strong feelings about The Bachelorette, had to also comment on the rumors that Rodgers, 27, was never in the show to win it. “He wants to be The Bachelor,” Mollen stated. “Then I think he also wants to be Tom Bergeron, or host some sort of game show.” Unsurprisingly, Biggs and Mollen definitely don’t think that the love between Rodgers and Fletcher will last. “They’ll date for a while and probably dance with the stars, and then we’ll move on with our lives.” 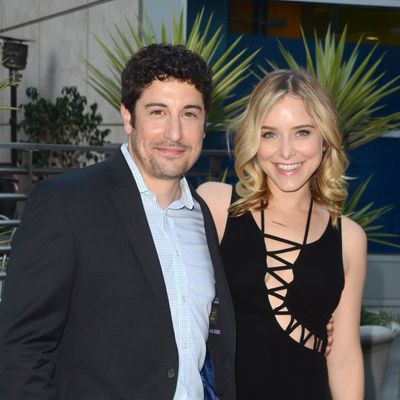