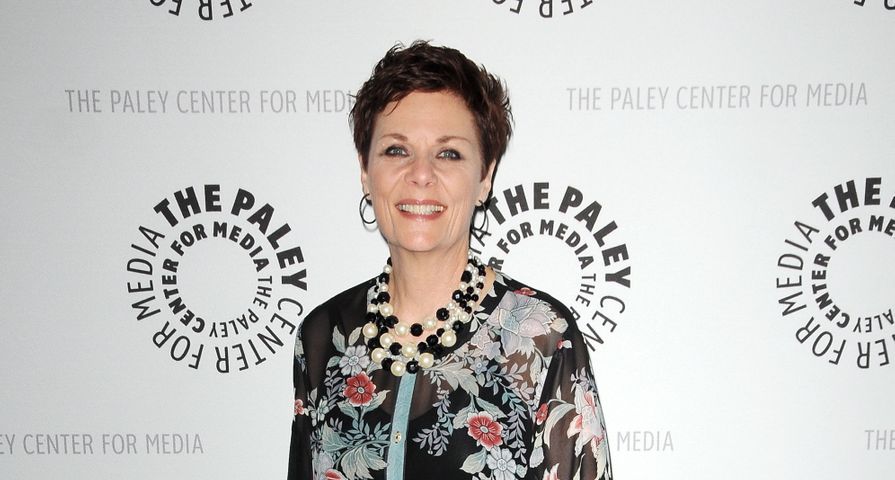 Has Jane Elliot been tempted out of retirement to bring Tracy Quartermaine back to Port Charles?

Rumor has it, Elliot could be revising her popular role of Tracy on General Hospital (GH) and will return to the soap for a few episodes. According to a spoiler, Elliot’s comeback will be connected to Brook Lynn Ashton’s (Amanda Setton) recent homecoming.

Elliot exited the soap in May 2017. A few months earlier she had admitted, in an interview with TV Insider, that she was considering retiring but was afraid she would regret it.

“It will be very hard to leave GH. There are people in that building who have been a part of my life for 38 years and I will miss them dearly,” the actress said. “But I want to keep growing, learning new things, living in new places, in order to expand my mind. Thank God for soap operas, I have raised two kids who are now grown and on their own. This has been the best job possible for any actor who is a mom.”

Elliot first appeared on GH as Tracy in 1978. The actress had also portrayed Cynthia Preston on All My Children from 1984 to 1986, Anjelica Deveraux on Days Of Our Lives from 1987 to 1989, and Carrie Todd on Guiding Light from 1981 to 1982. She called Carrie her greatest role.

“She was a fully fleshed out, fully realized character living a really rich life. It was a very complete role,” she said. “It was a once in a lifetime thing and I knew it at the time. No 20/20 hindsight necessary.”

As for Tracy, when Elliot departed GH in 2017 she didn’t completely rule out a return.

“Is it up for discussion? Maybe,” Elliot said. “I’ll see how I feel in a year or two. But, right at this moment, I have no need to do it ever again.”

As for her potential return to the sudser, could the mysterious person Brook has been speaking with on the phone recently be none other than Tracy? Stay tuned to GH to find out!