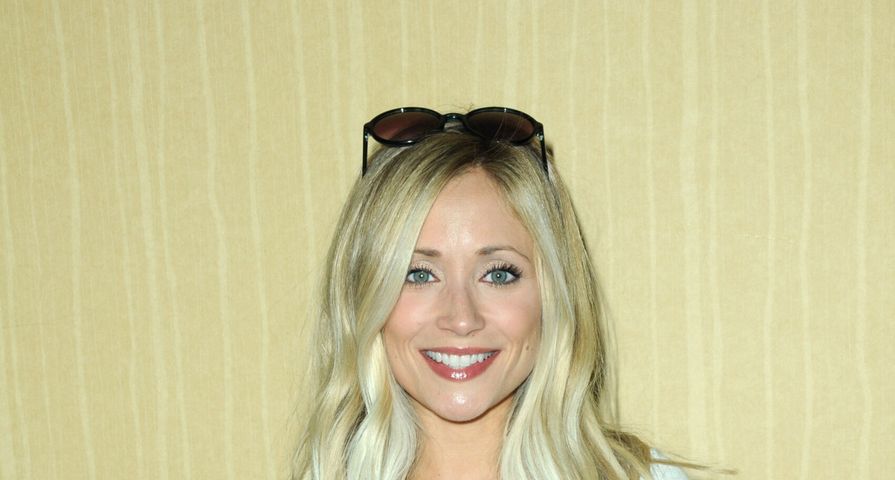 Rumors are swirling that Emme Rylan, who plays Lulu Spencer on General Hospital, has been let go after seven years on the sudser.

The show itself has not commented on the rumors; however, Rylan has offered a pretty big hint that she’s left the soap. On Instagram, she told her fans that her landlord sold the house she and her family had been living in. According to her, they were unable to find another home in Los Angeles. Now they are leaving LA and going on a family road trip.

“We, meaning my family and I, have decided to do something completely insane. I have never done anything like this in my entire adult life. We are currently packing up our entire house and putting it in a pod and putting it in storage here in Los Angeles, and with only our suitcases, we are going to go on an epic road trip [with] one car, three kids, two cats and two dogs,” she said.

Rylan added, “I have been working every single day, Monday through Friday, on a soap opera since 2004 [she actually began her first daytime job, as GUIDING LIGHT’s Lizzie, in 2006]. I have only been in New York and L.A. I have never really explored life outside of this bubble.”

Fans clearly had questions for Rylan, but in another post, she remained vague about her decision to pack up and go on a family road trip. “Okay, could I be more vague here if I tried! I’m getting a lot of questions that I cannot answer, but people kind of being confused about maybe [I] chose to take a vacation or just take time off. So the only thing I can say is that, no, I did not choose this. I can’t say anything else, but there you go, that’s all I’m allowed to say. But I hope that kind of clears it up a little bit. So this trip is us taking an unexpected turn of events and turning it into something positive and fun for our family. So there you go,” she said.

Rylan reportedly isn’t the only GH star that has been let go. According to a source at Daytime Confidential, “More cast cuts are coming. People are nervous.”

William deVry has reportedly also been fired; however, he has yet to confirm or deny the reports.

How do you feel about Rylan and deVry leaving GH? Let us know in the comments!