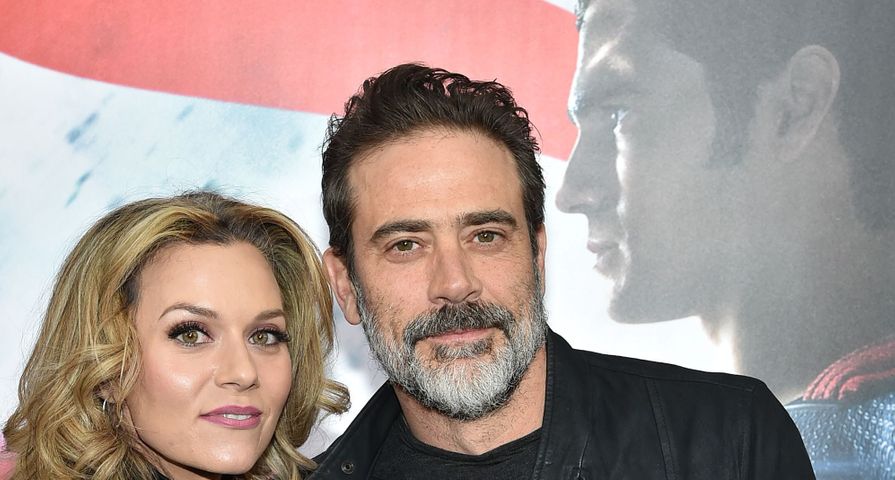 Hilarie Burton and Jeffrey Dean Morgan surprised everyone when they revealed in early October that they had gotten married after a decade together, and now the actress is revealing what prompted them to make their union official.

The One Tree Hill alum opened to PEOPLE while at Lifetime’s It’s a Wonderful Lifetime Holiday Movie Press Junket, saying, “We had built this life together. We’d had kids together. I think there comes a point where you just don’t want to go another day by being inauthentic about it.” In 2010, the pair welcomed their son Augustus “Gus” and in February 2018 revealed they had welcomed their daughter George.

“I have a book coming out in March with Harper One called The Rural Diaries, and it really is about the choices that we made leaving L.A. to go live on a farm in upstate New York,” she added. “It’s not a convenient lifestyle, certainly for our business, but those choices that we made to create that life have really forced us to be, yeah, more authentic with our choices, like the animals have to be fed, the wood has to be chopped, and so we wanted to be a concrete truth, like those things.”

She went on to reveal that despite getting married in a gorgeous custom Carol Hannah dress, she actually had a much different vision for her wedding gown. “Jeff really wanted it to be very traditional,” Burton continued. “And I was like, ‘No, I’m wearing a red dress. I’m definitely wearing a red dress.’ I don’t like to do things the way everybody else does things. And up until I walked down the aisle, he thought I was wearing a red dress. Our son lied to him and said, ‘Oh, mom got a red dress.’”

“It’s one and done, man,” she added. “And so it fit, it was appropriate for the moment. I didn’t anticipate having a traditional wedding. I thought it was going to be very casual, but as it got planned, it became very traditional.”

After their wedding on October 5, 2019, the duo shared some very sweet photos from the big day on social media while Morgan revealed that his former Supernatural costar Jensen Ackles and his The Walking Dead costar Norman Reedus actually performed the ceremony. He also revealed that their reception included a tattoo artist and Morgan, Ackles and Jared Padalecki ended up getting matching tattoos that night.

In addition, many of Burton’s former One Tree Hill costars were there to support their longtime friend with Sophia Bush, Bethany Joy Lenz and Antwon Tanner all sharing photos from the big day.