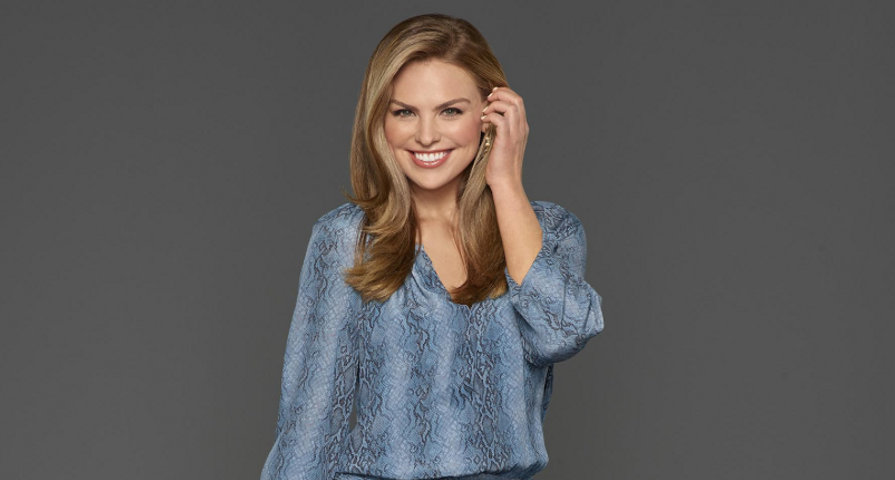 Season 15 of The Bachelorette is already off to a dramatic start…off-screen.

A feud between the popular reality show and Live With Kelly and Ryan host Kelly Ripa began earlier this week when Ripa called the premise of the show “gross” and “creepy” but that didn’t stop this season’s Bachelorette Hannah Brown from taking on Ripa while on the show on Thursday, May 16.

“I’m not sure if they told you backstage, I’m not behind this at all,” Ripa told her right away, admitting to her controversial comments. “You seem like a lovely girl. You blink twice, I will get you out of here,” Ripa added.

Brown didn’t mind, however, and responded “I’m good,” she said with a laugh. “I’m glad to be here.”

Ripa went on to explain to Brown, “I am very against women fighting over a guy. I don’t believe in it. I think it’s, you know, weird and sets us back. But now, you are in the power position. So, take me through that. How does that work?”

Brown was happy to explain to Ripa that although it may seem that way, the show is actually empowering.

Although everything seems to be fine between Ripa and the newest Bachelorette, the same can’t be said for Ripa and Bachelor Nation creator Mike Fleiss. On Tuesday’s show Kelly told her cohost Ryan Seacrest, “It disgusts me. I thought that I was disgusted because I couldn’t stand the idea of 25 exceptional women fighting over one, ordinary fella, in my opinion. You know how I feel ladies! We are too special to be arguing over a guy.”

After her comments, Fleiss was quick to respond on Twitter suggesting the success of the franchise has helped Ripa’s own success because Bachelor Nation and Live With Kelly and Ryan both air on ABC. “Easy, @kellyripa … #TheBachelor franchise pays your salary!” Fleiss tweeted, referring to their shared network ABC. Bachelor Nation host Chris Harrison also chimed in, writing, “Look out #BachelorNation, ⁦@KellyRipa⁩ is coming after you and your ‘disgusting’ Monday night habit.”