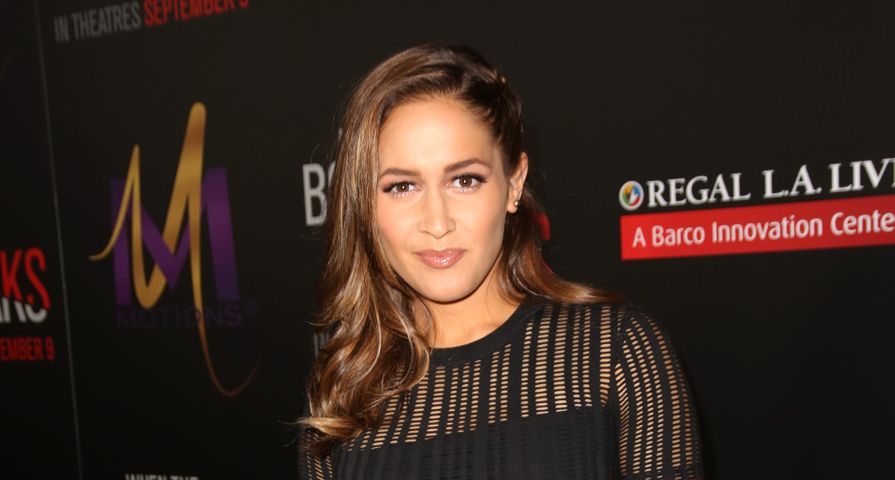 The official Grey’s Anatomy spinoff is slowly falling into place and it has been confirmed that Jaina Lee Oritz from Rosewood will star as the lead.

The spinoff series has been kept under wraps for quite some time, and is in fact still unnamed, but it has been confirmed that the series will be introduced by a backdoor pilot in one of Grey’s Anatomy’s fall episodes before the official launch. Neither ABC or Shondaland would confirm any rumors, but the show’s executive producer took to Twitter to share casting news by writing, “She’s our star!” in reference to Jaina Lee Oritz.

The spinoff series was announced by ABC president Channing Dungey back in May. He shared that the show will center around a group of firefighters working in a Seattle firehouse as they risk their lives for various dire circumstances around the city. “No one can interweave the jeopardy firefighters face in the line of duty with the drama in their personal lives quite like Shonda, and Grey’s’ signature Seattle setting is the perfect backdrop for this exciting spinoff,” Dungey shared.