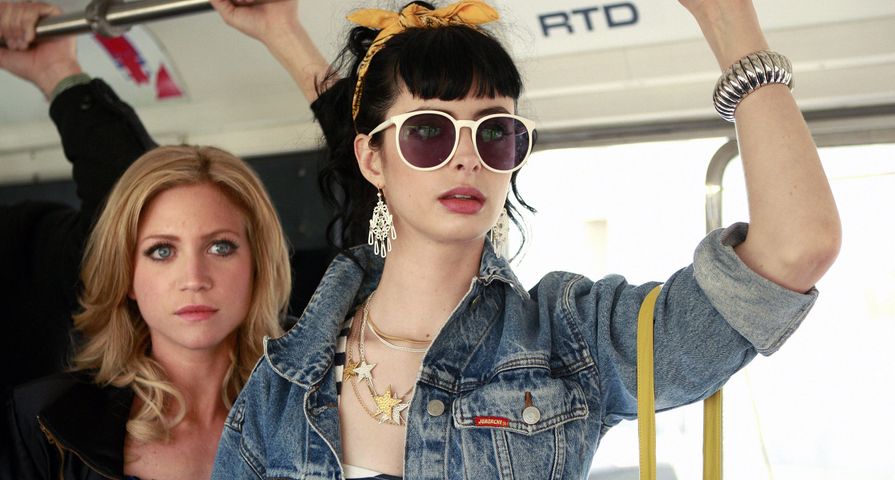 Backdoor pilots are episodes in shows that serve to introduce spin-off series. Networks will sometimes do this so that they can use the ratings and viewer feedback from the episode to determine whether or not it is worth it to turn the episode into a series. Many of us have probably seen backdoor pilot episodes, but in case you saw one and didn’t know what it was, here are 6 TV episodes that you didn’t know were backdoor pilots:

Smallville’s season five episode “Aqua” was not supposed to be a backdoor pilot for an Aquaman television spinoff; however, as work on the episode progressed, it became clear that the character had potential for his own series. While Aquaman went into production, the show was ultimately not picked up by The CW network, but it was later released on iTunes.

Who’s the Boss? had three backdoor pilots featured on the show. The first backdoor pilot was the season two finale episode titled “Charmed Lives.” The show was going to star Fran Drescher and Donna Dixon, but the series was not picked up. The second spinoff was going to be called, “Mona,” and the backdoor pilot was featured during the last two episodes of season three. ABC ended up changing their minds about the Mona spinoff because they weren’t sure what her departure would mean for Who’s the Boss?, so the episode ended with Mona returning to Angela’s home instead of staying in New York. The last backdoor pilot episode was “Living Dolls” during season five. The show, also called Living Dolls, premiered in 1989 and starred Leah Remini, Michael Learned, and Halle Berry, but it only lasted for one season.

The Office episode “The Farm” was produced to serve as a backdoor pilot for a spin-off starring Rainn Wilson as Dwight Schrute. The episode was not a success and received mostly negative reviews from critics, with many of them criticizing the character’s farm storyline and some calling it a “Frankenstein episode.” Upon review, NBC decided not to pick the series up.

Supernatural was going to have its own spin-off called Supernatural: Bloodlines, which explored the “clashing hunter and monster cultures in Chicago.” The show’s twelfth episode during season nine, “Sharp Teeth,” served as the backdoor pilot episode but, ultimately, The CW decided not to pick the show up for the 2014-2015 television season.

The Gilmore Girls episode “Here Comes the Son” served as a backdoor pilot for Rory’s ex boyfriend Jess Mariano, which was called “Windward Circle.” The spinoff was going to focus on Jess’ relationship with his dad, Jimmy, but due to the high cost of filming in Venice Beach, the pilot was shelved, and the backdoor pilot was instead merged into Gilmore Girls as a Jess-themed episode.

The season two episode “Valley Girls” was supposed to be a backdoor pilot for a potential Gossip Girl spin-off set in the ‘80s starring a young Lily van der Woodsen played by Brittany Snow. Krysten Ritter was cast as Lily’s sister Carol. While the episode received generally positive reviews from critics, it was not picked up for CW’s fall 2009 lineup. According to CW President of Entertainment, Dawn Ostroff, Gossip Girl made a mistake using the “Valley Girls” episode as a backdoor pilot instead of doing a full pilot because “it was hard for everybody to understand what the world would be like on its own.”