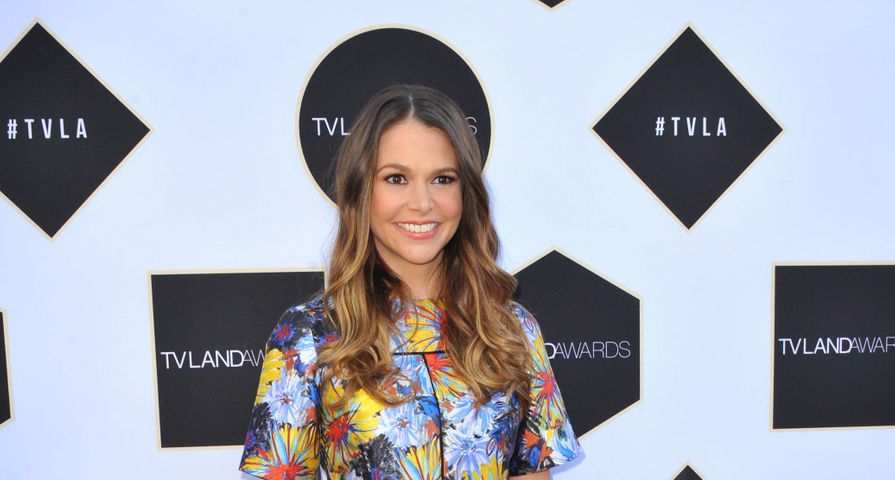 With the Gilmore Girls revival in full swing, more and more news is coming out about who will be joining the original cast as residents of Stars Hollow.

It has now been announced that Sutton Foster, who stars on TV Land’s hit show Younger, has signed up for the revival. It hasn’t been made clear exactly what role the gorgeous 40-year-old actress will have for the comeback show, but she is the first new actor to be added to the cast among the original stars who have already agreed to return including Lauren Graham, Alexis Bledel, Kelly Bishop and Scott Patterson. Fans were also ectastic to learn that Milo Ventimiglia who played Rory’s bad-boy boyfriend Jess Mariano would also be returning which was reported on Wednesday, Feb 10.

What fans really want to know however is whether or not Jared Padalecki who played Dean will appear in any of the four new 90-minute episodes.

After a lot of speculation, Netflix finally confirmed just last month that it was bringing back the hugely popular series for a brief time, although the revival’s title and release date have not yet been announced. Gilmore Girls originally ran for seven seasons before coming to an end in May 2007.