Things We Miss About Gilmore Girls 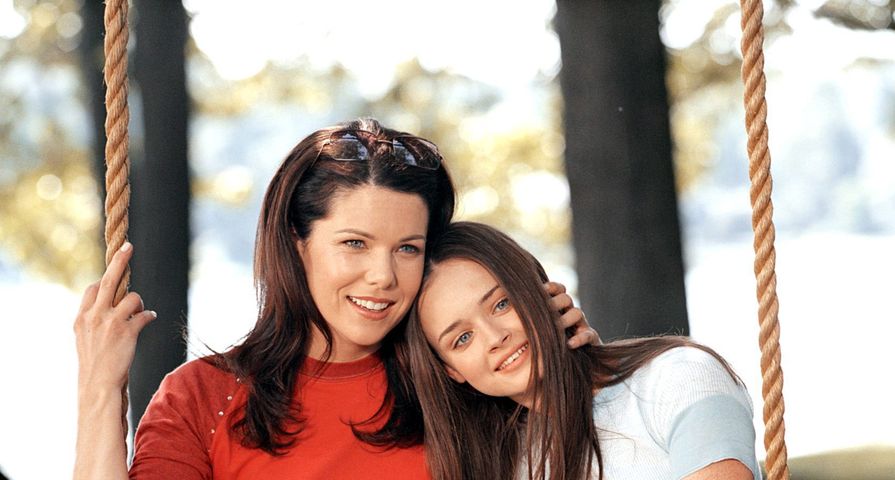 We know that the Gilmore Girls revival show, Gilmore Girls: A Year in the Life, is coming this November, but it just isn’t coming fast enough! Even though the show ended almost a decade ago, its popularity has never waned, which is probably why it got a revival series in the first place. Since many of us still love Gilmore Girls and never stopped, we have a list of 9 things we miss about the series:

Paris was always brutally honest and, while at first, she wasn’t very likable, over the course of seven seasons, she became one of the funnier characters because of her lack of a filter and her total disregard for people’s feelings. Paris provided a lot of the comic relief on the show, especially when it came to life at Chilton and Yale. Without Paris, her blunt honesty and her over-the-top antics, Rory’s life at school would have been really dull.

Lorelai may have the perfect relationship with Rory, but she doesn’t have a great relationship with her own mother, Emily. For the majority of the seven seasons, Lorelai and her mother were constantly at odds as they fight and bicker over practically everything. Lorelai – who is known for her rapid fire wit – meets her match with her mother. Emily has no problem keeping up with Lorelai’s snark and has absolutely no problem delivering her own witty one liners.

Luke’s Diner was where the magic happened. Lorelai and Rory ate there in almost every single episode and, if they weren’t eating there, they were usually talking about going there. The coffee has become something of a legend and most of us totally had food envy when we watched them munching on burgers and fries at Luke’s. Even better were all of the times that Luke lectured Lorelai and Rory for their poor eating habits.

Even though it took Lorelai and Luke until season five to actually start dating, their chemistry was obvious from the very get-go and it is what kept viewers coming back. When they finally got together, it was great – until his long lost daughter April Nardini came along. If it weren’t for her entering the picture, Luke and Lorelai would have gotten married and lived happily ever after, so we’re just going to pretend the whole April thing never happened.

Rory always had her choice of the hottest guys. She dated Dean during season one and two and then moved on to Jess for season two and three, but it was her relationship with Logan that was by far her best. Unlike her previous boyfriends, he wasn’t brooding or sulking and he wasn’t married. He was charming, self-assured and seemed to bring Rory out of adolescence and into adulthood. Even though she turned down his proposal at the end of season seven, we still can’t help but relive their happier moments.

Lorelai and Rory seemed to have an aversion to healthy eating. Rather than have a nutrient rich diet, these two would often pig out on Pop Tarts, pizza and Chinese food and neither of them ever managed to ever gain a pound! It was always amusing to watch the two deride exercise, diets and healthy eating, and binge eat candy instead. It felt like they were living out the ultimate fantasy!

Lorelai and Rory had an enviable bond. They were always more like sisters than mother and daughter, probably because Lorelai was so young when she became a mother and also because she didn’t want to have the same kind of relationship with Rory that she had with her mother. Even though the relationship might not always seem realistic, it’s aspirational. We all wish we could have had that kind of mother-daughter relationship.