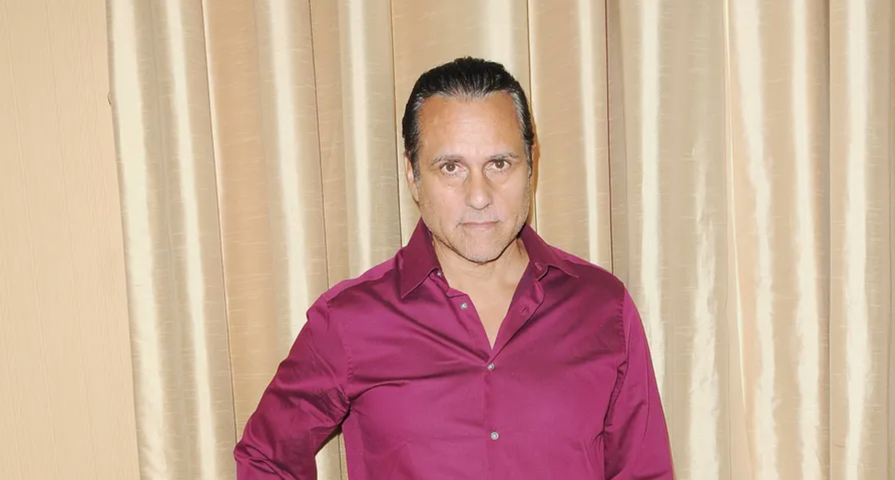 General Hospital (GH) star Maurice Benard has shared the tragic news that his father, Humberto Morales, has passed away.

Morales, who has made many appearances on family-man Benard’s Instagram over the years, was given a moving tribute by his son. In a series of videos and images posted on Sunday, October 31st, Benard shows his father singing along to the Beatles and being interviewed at home.

“As I lay here with a heavy heart, but no anxiety, knowing I will never see my hero again,” Benard began. “My dad was one of a kind, no one like him. Those who knew him know what I’m talking about. When I was a little boy, I wanted to be him.”

Morales wasn’t only a huge supporter of Benard’s ambitions to become an actor, he was also an enormous GH fan. As Morales says in one of the video clips, he watched the ABC soap “every day, no matter what, rain or shine”.

“Nobody was more proud of me than my father, and boy, did he love General Hospital,” Benard continued, before adding one important caveat: “(not Carly and Jason as a couple)”.

As well as being a major Frank Sinatra fan, Morales had quite the sense of humor. “I have so much joy doing appearances with my dad,” Benard shared in a Father’s Day post from 2020. “He is what you call a true comedian. Everything out of his mouth is funny.”

It is unclear at this time whether Morales’s passing was anticipated or sudden, and Benard did not elaborate on the cause. However, there’s no mistaking just how much the man meant to the GH star and his family.

“My dad always said in Spanish ‘What’s going to happen is gonna happen, don’t worry’,” Benard summed up. “Say hi to everybody DAD. Maybe you can even sing a song with Frank Sinatra.”