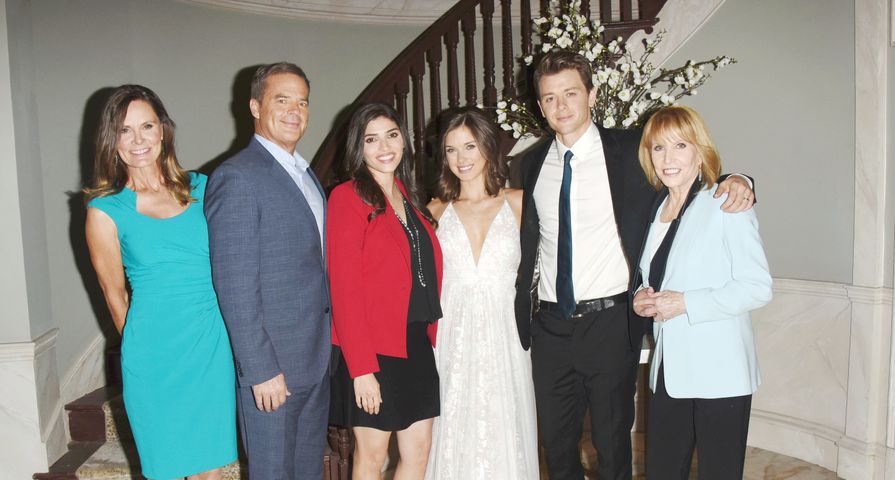 We’ve got good news General Hospital fans! It looks as though the soap opera will begin airing new episodes on Monday, August 3, 2020!

The show notified Soap Opera News of this via email. According to the email, in this episode Nelle will be shaken; Jax will be impressed with Nina’s strength; Ned and Olivia will clash; Valentin will meet with Brook Lynn; and Portia will have an uncomfortable encounter.

GH halted production on March 16 and then ran out of episodes on May 21. They were supposed to resume production on June 12; however, it wasn’t until mid-July that they were able to resume filming. The soap has since been running theme weeks.

Bold and the Beautiful was the first soap opera to begin production following the shutdown. They returned to the studio back in mid-June and began airing new episodes on July 20. Young and the Restless resumed production on July 13, but has yet to make any announcement concerning when new episodes will air. Days of Our Lives won’t resume filming new episodes until September.