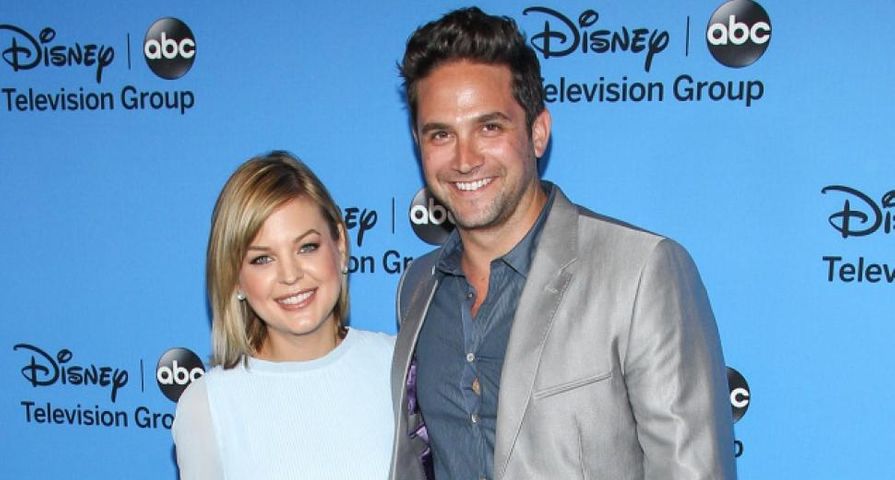 Amid all of the drama and complicated relationships played out on soap operas, some of the show’s stars have found real love off-screen, but unfortunately that fairytale is coming to an end for General Hospital stars Brandon Barash and Kirsten Storms.

The pair of actors have announced that they are splitting after almost three years of marriage. “We are splitting due to the cliche irreconcilable differences, but we’re splitting amicably,” Barash told Soap Opera Digest. “We have every intention of remaining a family through this and successfully co-parenting our kid and retaining a friendship in the efforts of raising her in a healthy environment.” He also added, “This was not a hasty decision; a lot of thought and therapy went into this.”

Storms went on to elaborate that the pair had sought therapy together to try to work things out, but decided splitting would be better for their 2-year-old daughter, Harper. “We went to therapy for a long time, trying to figure out how to communicate better with each other. It’s not anything that we dislike about each other.” Her ex added, “But we’ve decided that raising our daughter in two separate homes would be a healthier choice for all of us.”

The two GH stars began dating in early 2013 and in August of that year confirmed they had secretly wed in June and were already expecting a baby in January 2014. Their daughter Harper was born on January 7, 2014.