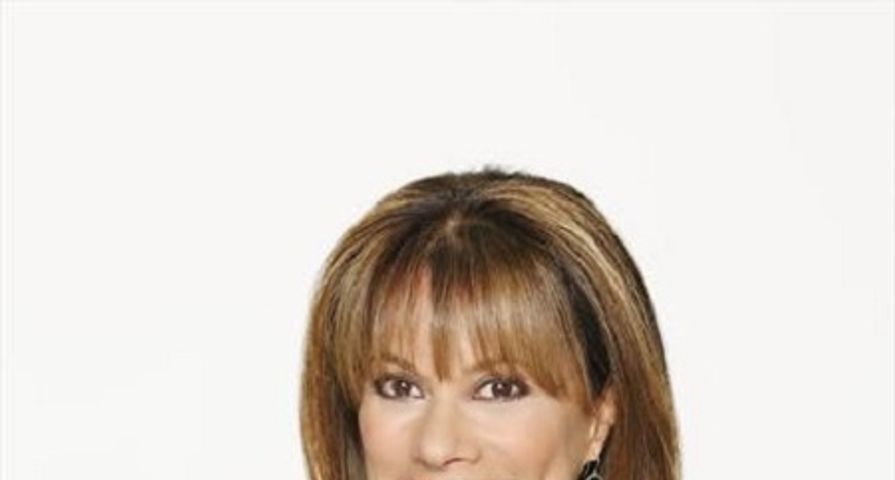 Viola Davis brought the crowd to their feet, earning a standing ovation after she made TV history when she won for Best Lead Actress in a Drama series, becoming the first black woman to ever do so.

While the moment was huge and emotional for many, most of all Davis, and her powerful speech not only thanked those who helped her but also touched on racial inequality, it seems there was one person who wasn’t so moved. Actress Nancy Lee Grahn known from the soap opera General Hospital tweeted out insults during Davis’ moment. “I wish I loved #ViolaDavis Speech. But I thought she should have let @shondarhimes write it.”

Grahn then continue to rip on Davis’ speech: “I’m a f–king actress for 40 yrs. None of us get respect or opportunity we deserve. Emmys not venue for racial opportunity. ALL women belittled,” she wrote in the now deleted tweet. She didn’t stop there however. She went on to state she doesn’t think Davis has ever really been discriminated against. “I think she’s the bees knees but she’s elite of TV performers. Brilliant as she is. She has never been discriminated against.”

Unsurprisingly, Grahn was met some major backlash for her comments, causing the soap star to issue an apology: “I never mean to diminish her accomplishment. I wish I could get her roles. She is a goddess. I want equality 4 ALL women, not just actors. I apologize 2 anyone who I offended. I’m women advocate since I became one. After reading responses, I hear u and my tweet was badly phrased.”

She then offered a better written and lengthier apology on TwitLonger. “I apologize for my earlier tweets and now realize I need to check my own privilege,” Grahn wrote. “My intention was not to take this historic and important moment from Viola Davis or other women of color but I realize that my intention doesn’t matter here because that is what I ended up doing. I learned a lot tonight and I admit that there are still some things I don’t understand but I am trying to and will let this be a learning experience for me.”