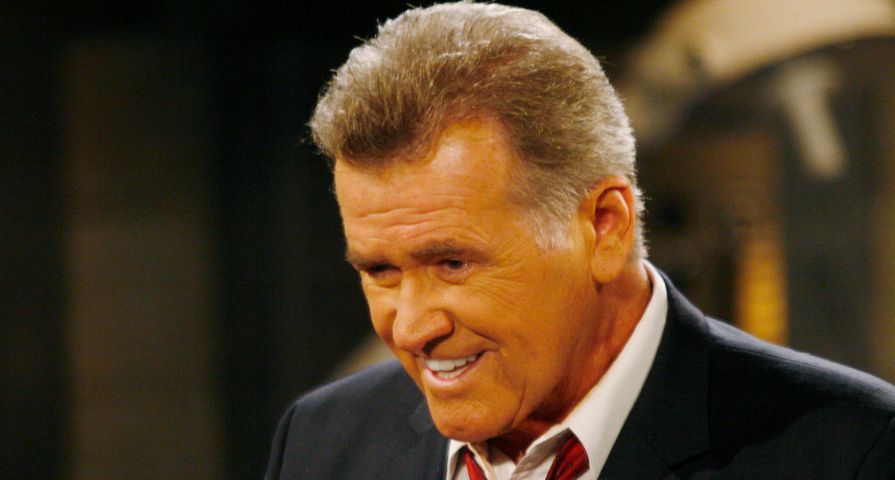 Mark your calendars, GH fans! On Friday, May 21, the ABC soap will pay tribute to the late John Reilly, who passed away from unknown causes earlier this year at 84 years old.

“John Reilly was an incredible actor and a large part of the 58-plus-year legacy that is GH,” shared Executive Producer Frank Valentini.

The tribute will honor Reilly’s character, Sean Donely, who was active on the GH canvas from 1984 to 2013. And in typical daytime drama fashion, the soap’s logline suggests that the May 21st episode will open a mystery:

“This episode is meant to honor him and his contribution to the show’s rich history,” Valentini’s statement continues. “With so many fan favorites returning, new and longtime viewers will enjoy it. We had a lot of fun filming and I am grateful that we were also able to include his daughter.”

But it turns out that devising this tribute to Reilly, which unites some of General Hospital’s most beloved characters in a storyline that also includes Reilly’s real-life daughter, wasn’t enough for Valentini.

“Viewers will hopefully also enjoy one more surprise return — it is just too amazing to spoil!”

Reilly, who previously starred in As The World Turns and Passions, would surely consider this a fitting send-off.