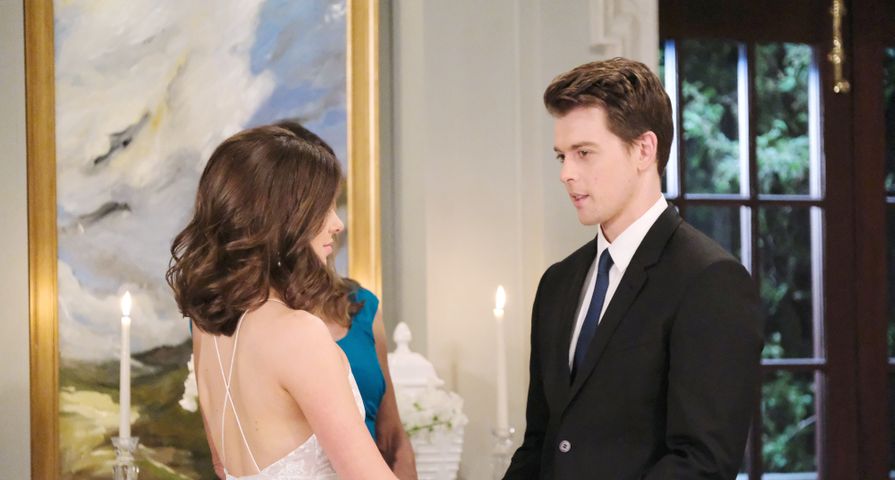 ABC’s General Hospital (GH) is tentatively planning to resume production on new episodes in mid-July, according to Deadline.

GH shut down filming at Prospect Park studios in Los Angeles on March 16 and producers had hoped to return to production by April 10. The sudser ran out of original episodes to air on May 22. Since then, the soap has been running theme weeks to keep fans watching.

The Bold and the Beautiful (B&B) was the first American scripted television show to resume production, which began on June 17. Filming had been paused for several days at one point, but then B&B resumed taping again on June 24.

The Young And The Restless (Y&R) is planning to return to production on July 6. There’s still no word on when Days Of Our Lives (DOOL) will go back to filming, however, they have enough original episodes already filmed to last into the fall.

General Hospital is the longest-running North American soap opera still on the air and is also the longest-running scripted drama currently in production. What will the residents of Port Charles be up to when new episodes return? Keep watching GH to find out!