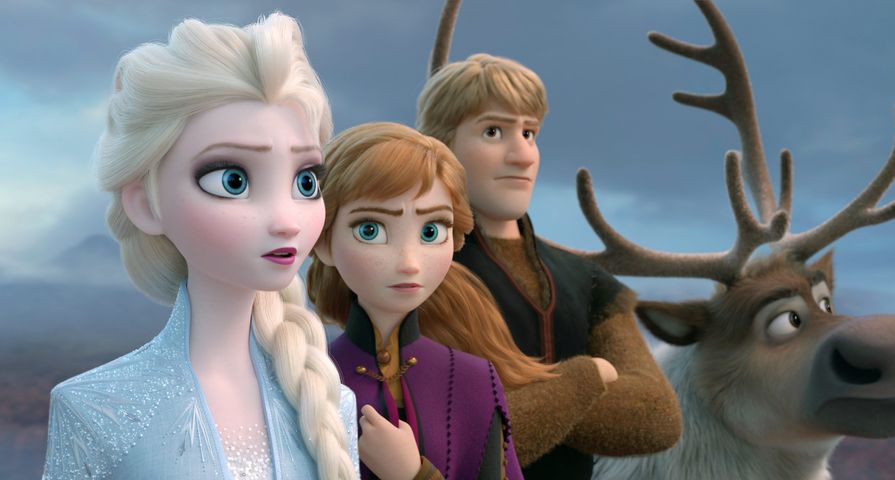 The anticipated sequel to Disney’s Frozen has grossed an astonishing $350.2 million over the weekend in its global debut. It smashed records and became the largest-opening animated film of all time, as reported by Deadline. In the United States, the sequel – Frozen 2 – made $125 million within the first three days.

The original film, which grossed $1.27 billion worldwide, held the title for the highest-grossing animated film until this year when the live-action remake of Disney’s The Lion King surpassed it.

The plot of Frozen 2 is set three years after the events of the first film. The story follows Elsa, Anna, Kristoff, Olaf, and Sven who explore the source of Elsa’s powers – and fans of the franchise can expect some new twists this time around!

“We’re in Arendelle for 10 clock minutes, that’s what makes it different,” Kristen Bell, who voice’s Elsa’s sister Anna, told PEOPLE. “Whatever you think Frozen is, throw it in the trash because this movie is like an epic adventure where everything is seemingly good in Arendelle.”

“Elsa starts to hear a calling, we decide to go find what it is. We go out into an enchanted forest with things, people, places we’ve never seen before and it is uncharted so everything is a surprise,” she continued.

“Along the way, they learn some dangerous facts about history that threatens the future of their kingdom so it is really adventurous, this movie,” said Bell.

Frozen 2 is now in theaters.