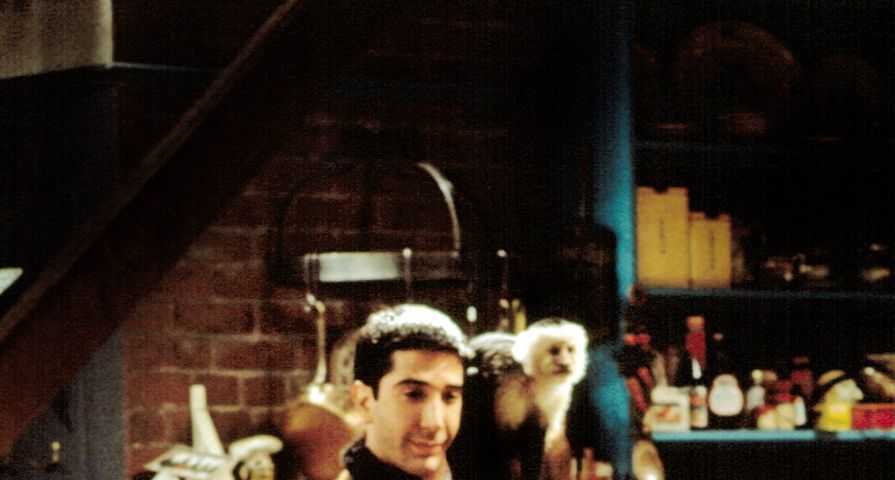 Cast Of Friends: Where Are They Now?

For some reason Nicolas Cage is often at the center of many memes and jokes on the internet, and now his face is going viral again.

Reddit user spaghetticondom911 has blown the minds of Friends’ fans when he shared a face-swapped image of Nicolas Cage’s face on David Schwimmer from Friends. Funnily enough, the face-swap has only proved that the two stars look remarkably like each other.

The image is actually a screenshot from YouTube channel derpfakes’ latest montage, in which Cage’s face is placed over the faces of characters from a number of TV and movie scenes. (Start watching at 0:35 to see Cage as Schwimmer, followed by the rest of his Friends costars. While they’re all entertaining, Schwimmer’s is by far the most eerily similar.

For those who can’t get enough of Friends, they are in luck because after the iconic series was set to leave Netflix this year, the streaming service ended up paying a massive amount to keep it after backlash from fans. Netflix reportedly agreed to pay around $100 million to continue licensing the program from its owner, WarnerMedia. Netflix, which acquired all 236 episodes on Jan. 1, 2015, and had previously paid $30 million a year to stream the show.