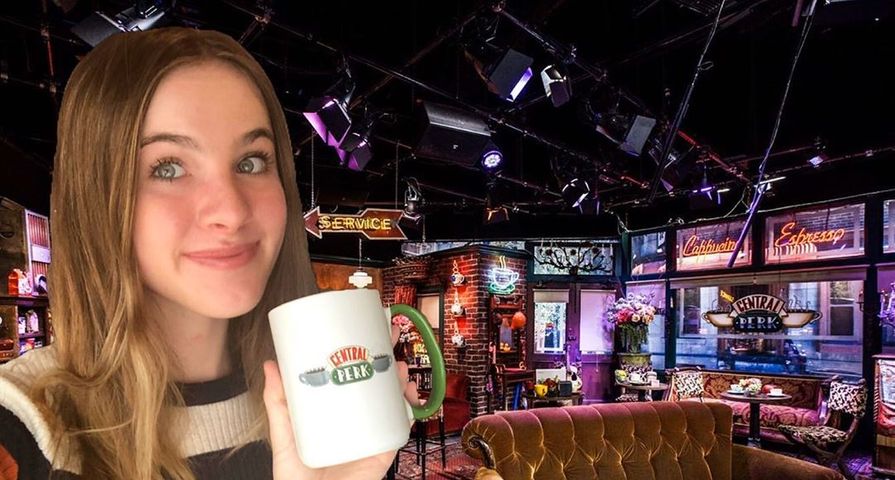 It’s officially 2020, and one former Friends star has already won over the internet with a perfectly timed reference to season 10’s episode of the iconic show.

The Friends episode titled “The One With the Cake,” Chandler (Matthew Perry) and Monica (Courteney Cox) are both upset over missing their romantic trip because of a birthday party for Ross (David Schwimmer) and Rachel’s (Jennifer Aniston) daughter Emma, portrayed by Noelle Sheldon and Cali Sheldon. Ross then asked Chandler and Monica to share a message for his daughter on film, which she’ll receive on her 18th birthday, and Chandler brought the sarcasm.

“Hi, Emma. It’s the year 2020. Are you still enjoying your nap?” Chandler joked, as Monica followed-up with, “We’re Aunt Monica and Uncle Chandler, by the way — you may not recognize us because we haven’t spoken to your parents in 17 years.”

Chandler also added: “We used to be married, but then we missed a weekend away together and things kind of unraveled. Because of you!”

Noelle recalled the joke and couldn’t help but share an Instagram post about it on New Year’s Day. She captioned the post while holding a Central Perk mug with the iconic café backdrop photoshopped behind her, “Just woke up from the best nap of all time, happy 2020!! (ft. my poorly done photoshop). Hope everyone has an excellent year full of family, friends, and laughter!!”

Since her role on the NBC sitcom, she and her sister have continued to act and were most recently cast in Jordan Peele’s Us.

Just woke up from the best nap of all time, happy 2020!! (ft. my poorly done photoshop) Hope everyone has an excellent year full of family, friends, and laughter!!