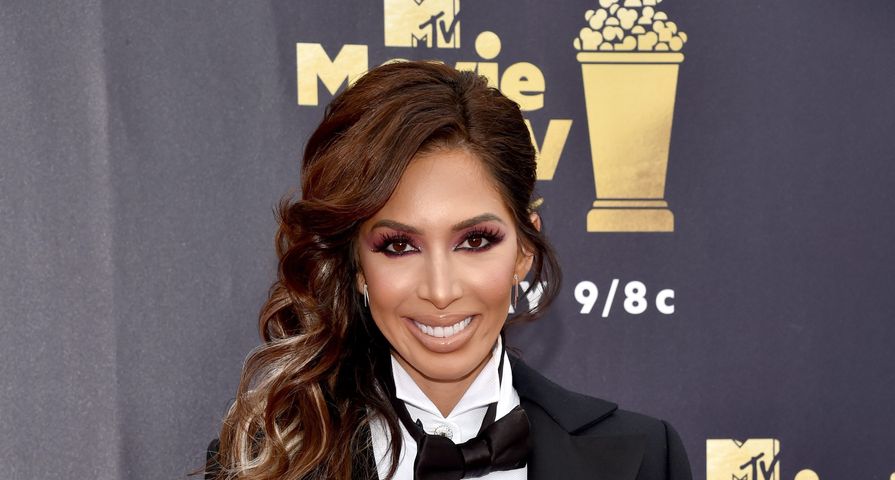 Former Teen Mom OG star Farrah Abraham isn’t out of the woods when it comes to her recent arrest.

According to new reports the former reality star has now been charged with two misdemeanor charges: battery and resisting, delaying or obstructing a peace officer. The Los Angeles County District Attorney’s Office said this charge can hold a sentence to a maximum of 18 months in jail and Abraham’s next court appearance is scheduled for August 13.

Although multiple reports confirm that Abraham has been charged in the incident which saw her arrested at The Beverly Hills Hotel in June, she reportedly responded to the news saying, “It’s false and I’m not charged. … I’m not guilty of any trespassing or battery.”

As previously reported, the 27-year-old was arrested on June 13 after she allegedly hit a male security officer and pushed him after he intervened when she got into an argument with other guests at the hotel. At the time it was also reported that Abraham seemed to be intoxicated and continued to yell, “you should know who I am,” when police arrived.

In the end, she was arrested and booked for battery and trespassing and after being booked around 2 a.m. she was held on a $500 bail. Following the incident, a representative for Abraham released a statement saying the incident had been “blown out of proportion.”

“This situation has been blown out of proportion. Farrah has not been charged and was released this afternoon. A misunderstanding occurred and there was no battery or trespassing,” Abraham’s rep Elizabeth Lloyd said in a statement. “Farrah is the hardest working individual I know and sets very high standards for herself. She has been working on a number of deadlines for new projects and business ventures; she is immaculate in her work ethic and pushes herself harder than her team recommends sometimes. Farrah is a powerhouse and was having a business meeting in the hotel where the alleged incident happened. She is a very sweet and ambitious young woman who has been portrayed in a biased light on a reality television studios.”