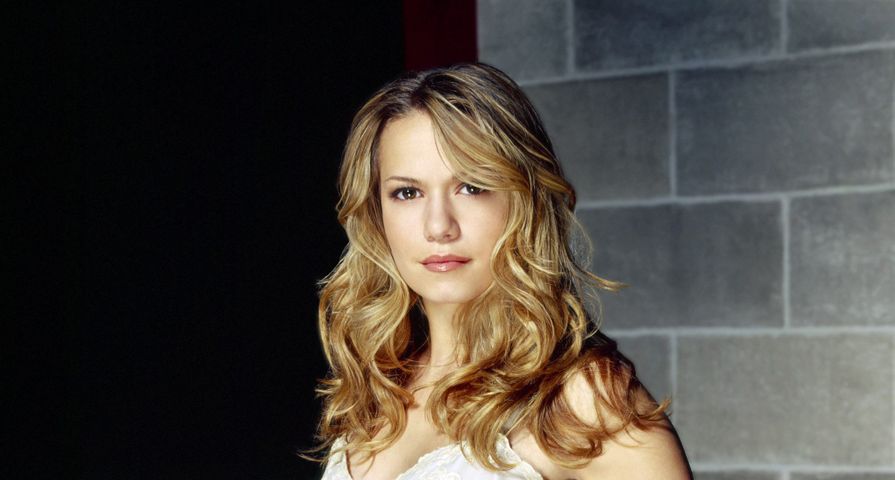 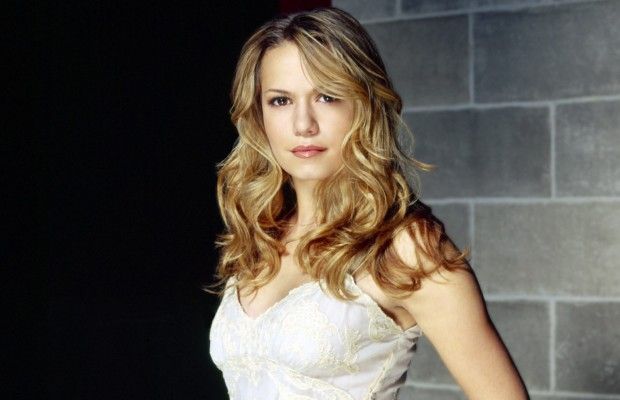 After more than seven years since it last aired, One Tree Hill is still one of the most beloved teen series, and fans can’t get enough of the cast talking about their time on the show and now Jana Kramer and Bethany Joy Lenz are opening up.

On Monday, August 12, Lenz, who played Haley James Scott on One Tree Hill, sat down with Kramer, who played Alex Dupre in the later seasons, for her podcast Whine Down With Jana Kramer.

While both actresses had lots of positive things to say about their time spent on One Tree Hill, they also opened up about how “divided” the set was, especially stemming from creator and showrunner Mark Schwahn.

“It was hard for us because I felt like when we came on the show, just being so honest, it was a very divided set,” Kramer told Lenz, referring to stars who entered the show in later seasons like herself, Austin Nichols, Robert Buckley, and Shantel VanSanten.

“I feel like everyone already kinda had their places and it was either, ‘You’re going to be on the A-team or the B-team?’” Kramer continued. “It was just tricky.” She also commented how Schwahn had something to do with the tension on set. “I think our creator kinda created that environment, as well,” Kramer added. In 2017, five years after the show had come to an end after nine seasons, several female stars and cast and crew members came forward with accusations of sexual harassment and misconduct by Schwahn over the years.

“I don’t know what he’s doing now,” Kramer continued, before adding, “But that was probably the hardest part about [being on the show].” Kramer added that despite some of the tension and negativity, she did enjoy playing Alex Dupre.

Lenz, 38, agreed with Kramer’s claims of the “divide” set and added she always enjoyed working with her. “You were such a firecracker, you always had such a great energy,” Lenz said. “I loved being in scenes with you because there was a firecracker in the room and you never knew when it was gonna go off. It was great!”

When the topic of a possible reboot came up, Lenz who is currently starring in the Suits spinoff, Pearson, said that the cast wouldn’t want to do it because they wouldn’t want any money going to Schwahn as the creator. “None of it would have to go to the showrunner,” she explained. “The problem is the creator of the show, on any incarnation of the show … that’s a big issue. And I think that would be the big thing standing in the way.”

“Unless he was willing to donate it all or something,” Lenz continued.

“It would be great to go back and not have it feel like it was divided in any way or when we were going through a rough patch,” she added. “I think we’re all older now, it’d be so much easier to really enjoy each other’s company and enjoy showing up at work, appreciate having a job, appreciate being someplace where we know we have such a huge fan base.”