Find Out Which Sister’s Career Kim K Takes Credit For 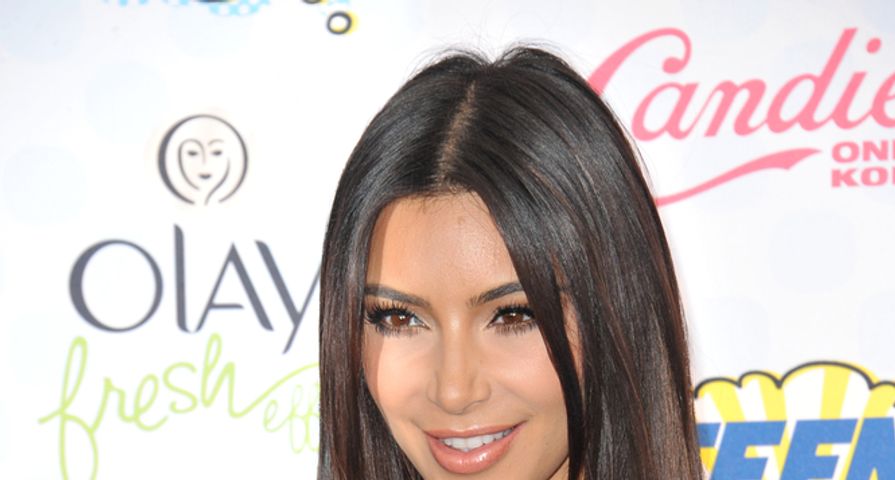 Is there a feud brewing between two Kardashian sisters?

In the new sneak peek for the upcoming season of Keeping Up with the Kardashians, Kim surprised fans by talking shade about one of her sisters.

“I’m not buying her shoes, I bought her a f—ing career,” the reality star said in the preview clip — but which sister is she talking about?

When fans speculated that she might be referring to her half-sister, 19 year-old model Kendall Jenner, Kim responded by telling The Daily Mail, “That was not about Kendall. It hurt me when people thought I would say that about her. I’m her biggest cheerleader. We talk all the time.”

“She does ask Kanye West for advice and I do think he has been influential in helping her and guiding her with decisions,” Kim continued. We’re family, that’s what we are here for.

In fact, Kim was talking about her older sister, Kourtney.  “Kourtney was being a little difficult with me,” she explained. “You’ll see.”

Kim is right that her sex tape helped the family get cast on the reality show that made them famous, but since then Kourtney has been involved with her own spin-offs and has been part of launching clothing and fragrance collections with her sisters.

Do you think Kim’s comments were warranted?